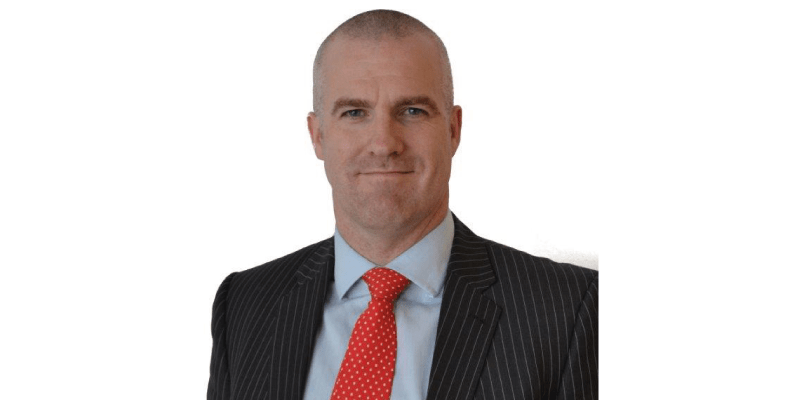 WHIreland Group plc, the Wealth Management and Corporate and Institutional Broking firm, today announces the appointment of Paul Jones as Chief Operating Officer. Paul, who joins the executive committee of the firm, was previously at Brewin Dolphin. Paul will be responsible for all aspects of WHIreland’s outsourced relationships and for the middle office and IT functions within the Company. Paul will report into the CEO, Richard Killingbeck.

Paul started his career at Lloyds TSB and has since also worked for Skandia Investments and AXA Life and Pensions where he held several senior positions including Head of Advisory Distribution and Head of Regional Operations. For the last five years Paul was Head of Transformation and Co-head of the London office as well as being Chief of Staff and sitting on the Executive Committee at Brewin Dolphin, where he was responsible for ensuring all aspects of the commercial side of the office were met.

Paul’s appointment follows a period of transition for WHIreland, including the recently announced appointment of Mike Ingram from BGC Partners as Chief Market Strategist, to provide market and political commentary.

Commenting on Paul’s appointment, CEO, Richard Killingbeck said, “We are delighted to welcome Paul, who joins us with extensive experience in operations and distribution across major wealth management firms. This experience will help further transition the Company in achieving its ambition of becoming a leading, advice driven financial services company. His appointment coincides with strong growth across both divisions and as both prepare for ambitious further growth plans. Paul will bring discipline and rigour to the operational side of the business.”

Paul commented, “I am delighted to be joining the team at WHIreland. The business has undergone a significant transformation in the last few years, under the leadership of Richard Killingbeck and I am glad to be able to bring my experience to help prepare the Company for the next phase of growth. ”