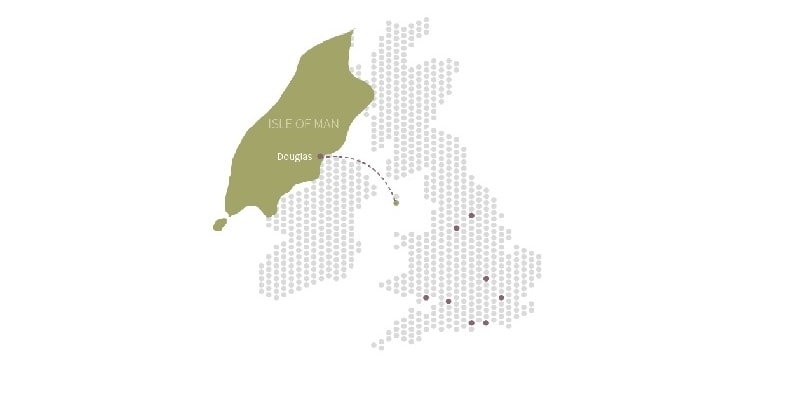 Posted on 04 May 2016 by WH Ireland Wealth Management

The Isle of Man office of wealth manager, WHIreland, has been appointed to manage two investment mandates for the Isle of Man Government.

The award of the business follows a lengthy and rigorous tender process, which saw the company’s proposal considered by Treasury, a Department of the Isle of Man Government and managed through Procurement Services. WHIreland will manage the two mandates for a fixed term of five years.

WHIreland’s Private Client arm offers wealth management and wealth planning services tailored to private clients, corporates and trusts in the UK and internationally from the Isle of Man, and the company now records c.£2.5 billion of assets under management and direction.

The appointment as discretionary investment manager comes just two years after WHIreland established its Isle of Man office, a period which has seen the Company enjoy impressive growth in its international client base.

‘This is a strong endorsement of the Isle of Man office and the WHIreland Group.  Our international division has grown significantly from two to eight staff since the office launched in February 2014. The appointment to manage the two mandates gives us a sound platform to continue the growth of our international business and further strengthen our Isle of Man team.’

‘The award of these mandates is fantastic news and is a testament to the work undertaken by the team in the Isle of Man office over the last two years together with the support of the wider WHIreland Group.

‘From a standing start the office has quickly established itself as a premier provider of investment management services to the local community and further afield. ‘We are seeing continuing growth within our business and the award of the Isle of Man Government mandates is an endorsement of our approach and philosophy in today’s challenging markets.’