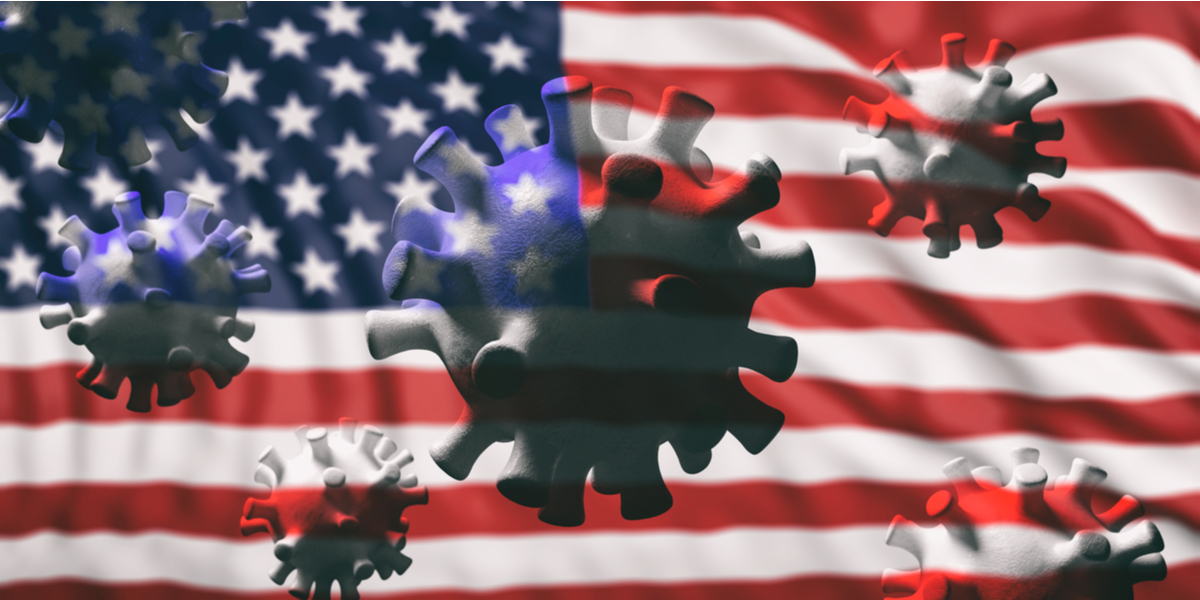 R U ok? The letter R assumed prominence as economic freedom around the globe for most of the quarter depended on countries getting the transmission rate of COVID-19 under control. Later in the quarter Brazil and the US proved noticeable exceptions to this rule but it was still generally acceptable.

As was to be expected when, for the first time, governments across the globe mandated a near synchronous economic lockdown, records fell in respect of how quickly economic data collapsed and to the depths the collapses took economic activity.

However, as previously intimated the scale of government and Central Bank responses has been breath-taking compared to history and financial markets were restored to normal functioning within a month of the crisis hitting (if one doesn’t mind this amount of government intervention in markets). This is unprecedented and has led to massive recapitalisation by the corporate sector which will in turn facilitate a more robust recovery than otherwise would be the case.

Chart 1. US Investment Grade Debt Issuance is near Record Levels

We are already seeing signs of dramatic recovery from the nadir. For example, Chinese car sales rose 14.5% year-over-year in May, UK Manufacturing PMI rose above the 50 mark into expansionary territory whilst the Services measure improved greatly to 47 from 29 and US ISM Manufacturing hit

52.6 versus 49.8 expected. German and US Retail Sales also rebounded more than expected in May with the former actually rising 3.9% year on year. US Employment numbers have also come back faster than gloomy expectations two months in a row now.

Estimates pertaining to the collapse in oil demand have been revised from down 25%-30% to down c.8%. Indeed, following dramatic production cut backs by OPEC and non-OPEC countries alike (notably US shale producers) oil supply has now likely fallen by more than demand. US oil prices briefly going below zero in April was one of the most ludicrous events of my thirty-four-year investment career.

In the much-stressed retail sector both traffic and sales figures have come back faster than either I or consensus expected. In the UK, Land Securities reported that in the first two weeks of reopening traffic was 60% of pre-COVID levels whilst sales were running at 80% because of higher average spend. Capital & Regional said their mall traffic was 55% of prior levels but spending at a higher percentage as they echoed the higher average spend of Land Securities. I will note I have not returned to a mall yet.

Don’t fight the Fed, the ECB, the BOE, the BOJ, the PBOC, the RBI, the US Treasury, the Japanese Government, the Bundestag, the UK Treasury or the Chinese government (as well as many other authorities across the globe). And don’t even think about fighting them all at once. That was the lesson investors were reminded of last quarter as Financial Markets soared from the ashes of the most severe short term sell off in nearly a century.

Government Bonds, Corporate Bonds, Commodities, Commercial Property Funds and Equities all rose as an ocean of liquidity lifted all boats, to varying degrees.

Among major indices the UK lagged as the competence of the government has been questioned in relation to both its reaction to COVID and its (non) Brexit strategy.

Despite this Sterling only weakened marginally against major currencies.

Investors also rewarded companies less affected by the virus despite almost all major governments making explicit promises to bankroll a recovery. Consensus has it is that the past three months are a prologue to the new normal.

Figure 1. Percentage change in markets and currencies during Q2

Activity was relatively subdued in the quarter as we had traded actively during the downturn.

We took advantage of the dislocation in fixed income markets to buy a small position in Royal London Short Duration High Yield Bond fund. Historically this fund has exhibited far less volatility than its peers and has suffered very little in the way of credit losses since inception. Although this doesn’t guarantee future success it does support the thesis that the fund manager focuses on risk and that the investment goals of 3-month LIBOR plus 2% can continue to be achieved.

As you can see although we have built the UK up dramatically since December 2017 it was off a very low base after we reduced in anticipation of Brexit disruption and the fact the FTSE had become less appealing from a valuation basis in 2015/16.

The level we are at now is back to the range we maintained throughout the 2009-2015 period and in my opinion is more reflective of where clients with Sterling denominated liabilities should be.

UK companies remain attractively valued and many, particularly those out with the FTSE 100, are likely to resume dividends over the next year and grow them thereafter. This, and a much delayed resolution to the Brexit saga should see valuations improve on both an absolute and relative basis.

The number of issues out there to be worried about are legion. Second waves, Technology Wars, general tariffs, lack of trust between countries, rising unemployment, too much debt (versus norms), questionable competence of certain important governments and a shell-shocked global populace figure among the main ones.

However, we must note that this economic shock came at the onset of a global re-acceleration when the authorities were already easing financial conditions. This means there was less excess to get rid of during the downturn and that there will be more pent up demand (ceteris paribus) to satisfy as the recovery commences. Governments have taken the historic decision in the US, UK and Europe to directly pay people for not working thus lessening the deterioration in their spending power.

Confidence is key and governments, certainly in the UK and US but across the globe, need to improve efforts to make individuals feel safe going about their economic lives. Different parts of the population will come back at different stages and, as is well known, travel, property, retail and hospitality industries will need to shrink and adapt to survive, never mind thrive. In the five years to 2018 UK restaurant capacity increased by around 30%. Much of this will be undone. In the eyes of many both the US and UK had too many shops before the internet arrived never mind COVID-19. So, the downsizing of this industry could be viewed as overdue, whilst acknowledging it will be very harsh on the participants.

In conclusion the recovery in economic activity in late 2019/early 2020 was brought to an abrupt halt by the government mandated lockdowns. However, the synchronised and unprecedented actions of Governments and Central Banks globally means that, as expected, the ensuing recession and bear market was very brief – if Biblical in magnitude. We are already in a new era of economic recovery and unlike the last one this one is likely to see ongoing, significant and coordinated monetary and fiscal support. Policymakers have heard loud and clear that an approach relying only on Quantitative Easing (QE) helps Wall Street more than Main Street. Government spending on infrastructure and a greener future will ensure QE is going to receive fiscal back up from now on. Austerity was ending pre-COVID, the virus just accelerated the regime change. At some point we will all need to pay for the fiscal largesse but that will be for another day.

With an unresolved Brexit, an upcoming election, a wide array of outcomes resulting from the Technology War (“The Splinternet” is a new phrase doing the rounds) as well as the high likelihood of ongoing local virus spikes the way ahead will be far from smooth.

However, it is likely the worst is over (except for unemployment which lags by up to two years) for both economies and financial markets unless there is a serious political miscalculation.

As mentioned above, whilst markets have rallied hard, volatility has remained very high by historical standards and leadership has been relatively narrow compared to most recovery periods – indeed led by companies that do relatively well in the status quo. This means that as the recovery continues and confidence further improves there will be a spreading out of beneficiaries within financial markets, especially for companies who have seen weaker competitors disappear or downsize.

This should enable further gains for those who can stay calm amidst periods of turbulence. We intend to use any such periods to add further to companies with strong balance sheets and the ability to pay attractive and rising dividends in the coming years.

Past performance is not a guide to future performance and investment markets and conditions can change rapidly.  Investments in equity markets will be more volatile than an investment in cash or fixed deposits.  The value of your investment may go down as well as up.  There is no guarantee you will get back the amount invested.  If your fund invests in overseas markets, currents movements may affect both the income received and the capital value of your investment.  If it invests in the shares of small companies, in emerging markets, or in a single country or sector, it may be less liquid and more volatile than a broadly diversified fund investing in developed equity markets.

The views expressed herein should not be relied upon when making investment decisions.  The article is not intended as individual advice and if you require advice or further information you should contact us.