UK election: the outsiders looking in 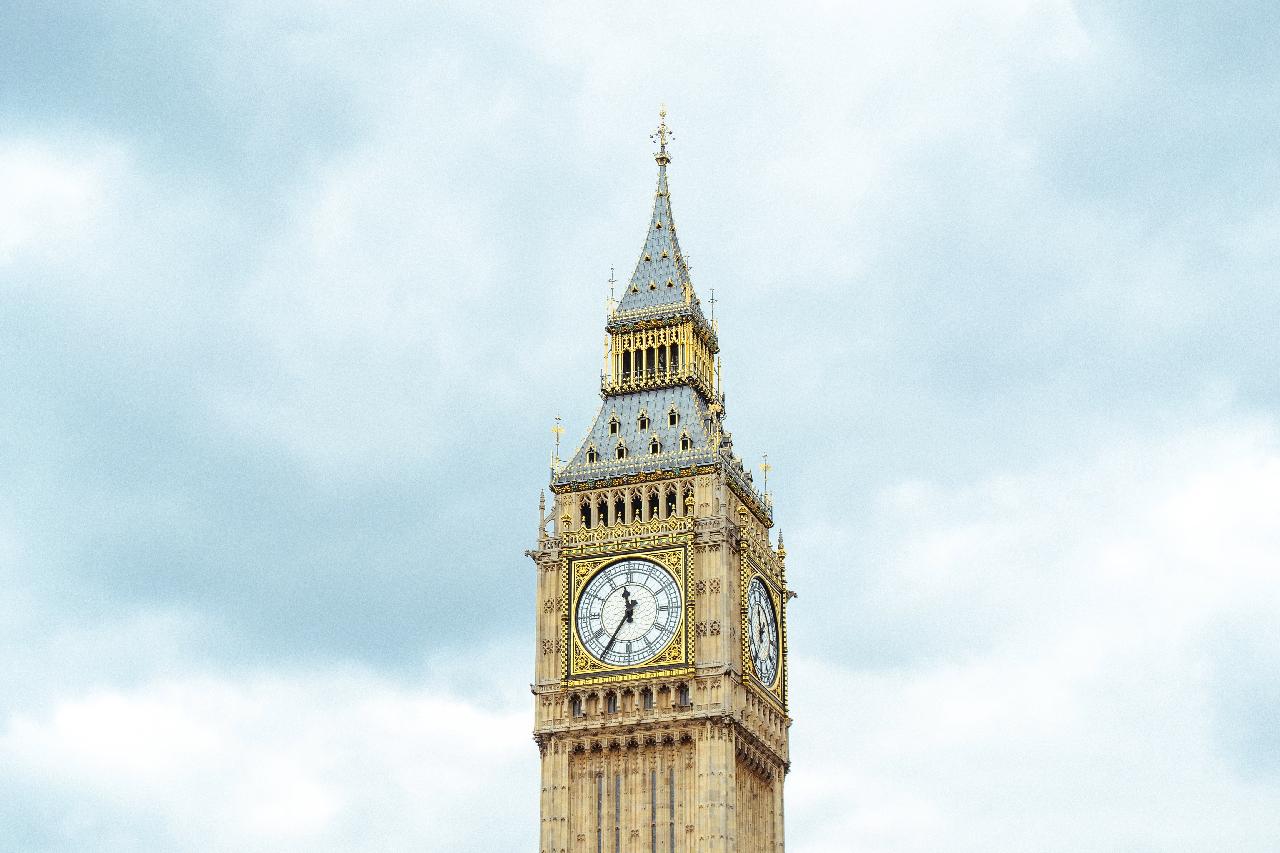 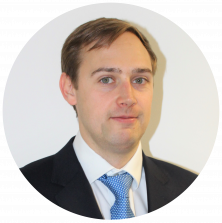 There are some elections that go by largely unnoticed in history but in all likelihood, the most recent UK general election will likely make it in to the textbooks for years to come. Regardless of your opinion on the outcome, there are a number of significant implications for different parts of the political landscape and economy as well as the obvious central focus that was Brexit. The crucial task for us is to analyse the investment landscape with all the new information we have following the result. There will undoubtedly be opportunities that have been missed as well as a reappraisal from international investors about the UK as a place to invest.

One of the most important ways to look at this election, and some of the effects tothe UK economy as well as to some UK stocks, is through the lens of international investors.

Whether you agree or not with their perspective, they are the ones after all who determine the flow of investment into or out of the UK which has a big impact on price movements of UK assets. In order to fully appreciate this perspective we need to rewind a little bit to before Brexit was a word in the dictionary.

In 2015, the pound traded as high as 1.55 vs the US dollar and Britain was viewed as an ideal place for investors to invest capital. It had a relative benign political environment, an excellent legal system and a framework that was encouraging of foreign investment.

Fast forward just a couple of years to 2017 and this was largely flipped on its head. The pound traded as low as 1.22 vs the US dollar and the political environment had never been so uncertain. Brexit was an unknown, the government had little to no majority and the opposition was now represented by the left wing policies of Jeremy Corbyn which proposed an environment that was seen as extremely unfriendly to investors.

This meant that very quickly the UK became, in the eyes of international investors and particularly US investors, a very unattractive place to invest. This led to consistent outflows of capital from the UK as the uncertainty meant simply that it was easier to ignore UK stocks and focus on other parts of the globe.

So what has now changed and what hasn’t changed. The crucial thing that has changed is political stability and also that there will be continuity. The size of the majority means that the current government has a far stronger mandate which is able to make decisions with comparative ease.

Further to this, the prospect of socialism and a different party in government, has likely gone away for now. This is crucial as not only does it give clarity over the type of government and polices that will be in place, but it removes the possibility of a Labour government that was perceived as hostile to investment in the UK.

It would of course be impossible to talk about implications of the UK election without mentioning Brexit and this is still an area where there are unknowns. There are still significant hurdles to negotiate with the EU and this is definitely a prospect that will continue to make investors wary about the UK. The caveat is that since Brexit happened in 2016, every country on earth has entered a trade war in some way or another and has a blurred environment in this area.

Overall, when we weigh up these key changes to the UK as an investment area, we believe that there has been a significant shift in the perspective of investors into the UK which will result in investment inflows and ultimately increased prices. As a result, we are taking an overweight position in the UK and particularly in domestic stocks that we believe will benefit from the reappraisal of the political climate. Further to this, we think the expectation of the Brexit outcome by these investors remains relatively negative and that any potential resolution could provide further upside.