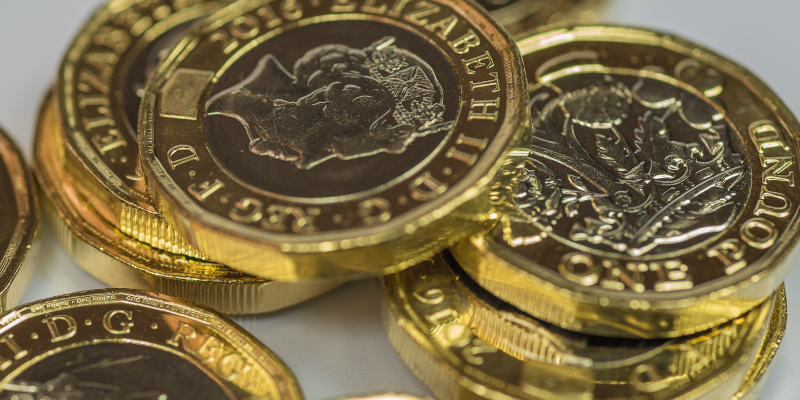 It’s hard not to feel sorry for Phillip Hammond. For twenty-five years, the first post-election Budget has provided the Chancellor of the day with a platform to lay out the UK Government’s economic vision for the next five years – and quietly raise taxes to fund it.

It’s a fair bet that pattern will be decisively broken today. ‘Spreadsheet Phil’s’ numbers are unlikely to add up and even if the Chancellor could match his predecessor’s sense of political theatre, there is little he can do to disguise that fact.

At first blush, the Treasury has wriggle room. Borrowing in the last financial year came in some £6bn below that assumed in the March Budget. Moreover, despite UK growth coming in softer this year (and almost certain to be subject to an OBR forecast downgrade), borrowing is likely to undershoot by a similar margin this year too, buoyed by both better tax receipts and tighter expenditure.

Unfortunately, the good news is likely to end there. We now know that the Office of Budgetary Responsibility (OBR) is set to capitulate in the face on persistently feeble UK productivity growth with a ‘significant’ downgrade. Indeed it has indicated the 0.2% p.a. growth seen over the last five years is likely to be closer to reality going forward than the 1.8% p.a. rate the OBR once thought was achievable over the long run.

The impact of such a downgrade is likely to be devastating to the Government’s finances. On the not-unreasonable assumption that the productivity growth forecast going forward will be 1% p.a. then a study by the Institute of Fiscal Studies (IFS) suggests that borrowing would be a cumulative £58bn higher out to 2021-22 and nearly £25bn in that last year alone.

Even assuming a lower unemployment rate (more hours worked) and a better starting position for the Budget thus far, the £26bn cushion the Chancellor created for himself only eight months ago to guard against Brexit headwinds will have largely evaporated.

What can the Chancellor do? A fiscal hawk by nature, no doubt he’s inclined to tighten policy through a combination of tax increases and spending cuts. In so doing he might restore the otherwise lost hope of balancing the budget by the mid 2020s and keep restive credit ratings agencies at bay.

That’s nearly always hard in practice. The reality of minority government, delivered in no small part by an electorate weary of austerity, makes it harder still. Factor in a resurgent Opposition, the vagaries of Brexit, and a restive business community and it becomes a Gordian Knot.

Pre-Budget analysis suggests that the three biggest revenue levers that the Government might exercise, Income Tax, National Insurance and VAT, are essentially off limits. Likewise pressure from businesses makes it difficult to extract more from Business Rates or backtrack on promised cuts in Corporation Tax. The rise in Stamp Duty has been widely blamed for the UK’s malfunctioning housing and rental markets whilst cost savings realised in the Public sector are beginning to undermine frontline services and are a primary political flashpoint.

Indeed one of the few obvious revenue raising opportunities is another assault on the savings voter base. In any event, unless this is part of a more broadly redistributive taxation policy, it hardly seems likely to sway any but the most hesitant of swing voters. Anything else is a just Labour Lite.

Despite the Chancellor’s protestations to the contrary over the weekend, we now suspect he knows only too well what it feels like to be a passenger in a driverless car.

Amid this seeming shambles, there is but one glimmer of hope. The Office for National Statistics (ONS) takes away, but it also (apparently) gives too. Having taken the decision to take housing associations back off the Governments books, the public borrowing looks set to be improved by a cumulative c. £13bn and public debt looks likely to be reduced by c. £69 bn. Such accounting sleight of hand should fool no-one but it may serve to save the Chancellor a few blushes. No doubt many will wonder how independent the OBR actually is.

Such chicanery aside, it seems likely that today’s UK Budget looks set to be the most difficult since the dark days of 2008-9. The balancing act asked of Philip Hammond looks nigh well impossible. Can he succeed?

If not, there is a long way to fall.