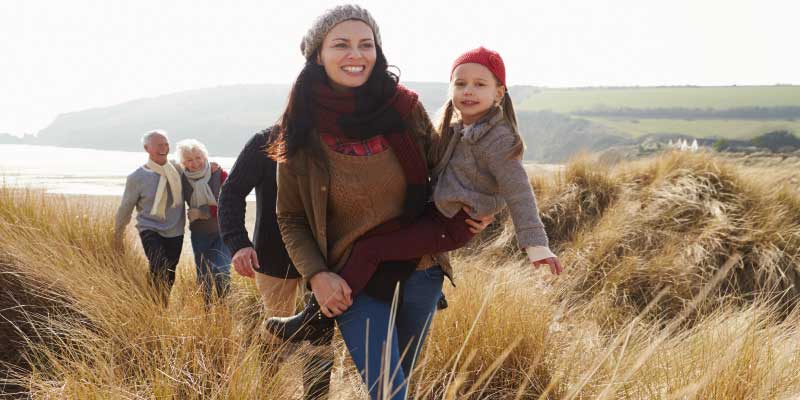 It is well documented that the current workforce in and nearing retirement is likely to be the last to receive a final salary pension; a guaranteed income for life in retirement.

What this means for the next generation is planning is required to address the retirement uncertainty. For millennials (those born in the 1980s and onwards), it seems a long time away. Retiring in the lifestyle one has come accustomed is not one to be taken lightly. It takes planning and most importantly time to accumulate the funds required to retire. The truth is, the ‘hill’ will only get steeper the longer the delay in climbing it. This was outlined in last year’s article on the secret to successful investing. By starting to invest earlier, the actual total contributions needed will be lower. This is because the compound interest earned on investments will offset the lower level of contributions.

The UK government has acknowledged the change to private pension benefits by implementing auto enrolment. With this the government has nudged people into saving for retirement. Since 2012, it has been compulsory for employers to enrol staff in a company pension scheme. It is reported some 8 million additional people have opened a pension scheme and crucially opt out rates have been low. Despite this, the average contribution level has fallen since 2014, with 42% of people contributing less than 2% of their salary to their private pension scheme. As auto-enrolment evolves, minimum contributions are set to rise so contributions will reach 5% as of April 2018 and 8% from April 2019 onwards, which are more appropriate to retire on.

When is enough ever enough?

There are several personal factors that determine what is enough to retire on: retirement age, life expectancy and annual expenditure. Retirees can access a personal pension at the age of 55 onwards, but the state pension could be a key determinant on when retirement is feasible. If you were born after 6th April 1970 the pension age is scheduled to increase to 68, seven years earlier than previously expected. This brings into question how quickly the state pension age will rise.

When the state pension was introduced in 1948 a 65 year old was expected to benefit from 13.5 years in receipt of it. In 2017 this has risen to 22.8 years, that is almost a third of an adult’s average life in the UK. In the next 25 years the number of people eligible for the state pension is expected to rise from 12.4m to 16.9m. However, the number of working age people supporting pensioners is decreasing, currently 1000 for every 301 pensioners, this is estimated to become 375 by 2042. This is the dependency ratio, a measure of state pension sustainability.