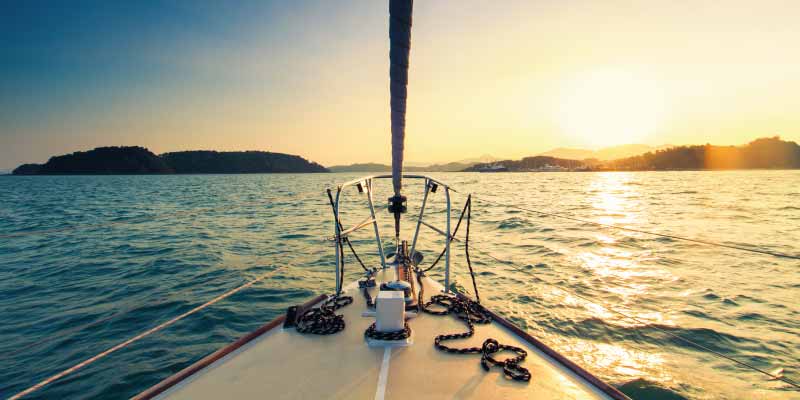 Posted on 08 May 2018 by John Goodall Head of Private Client Research, Manchester

Following robust performance in 2017, in the first quarter of 2018 economic data has shown deterioration in confidence, particularly in Europe and the UK. This has not yet had any impact on GDP forecasts. Volatility returned to equity markets, marking a disruption following the small, steady gains which investors have become accustomed to in recent years. Markets were primarily concerned about interest rates rising at a faster rate than expected, the potential for an escalation of trade wars and military conflict in the Middle East.

Globally, interest rates are inching higher, led by the US under the new Chair of the Federal Reserve, Jerome Powell. Recent communication shows they are very unlikely to change track now with the futures market now expecting US rates to rise to around 2.50% by the end of 2019 from a current range of 1.50%-1.75%. Other central banks are following suit with the UK, Europe and even Japan hinting at higher rates. From a current level of 0.50%, UK rates are expected to move to between 1.25% and 1.50% by the end of 2019. The global move potentially represents an acknowledgement that the Quantitative Easing policy has run its course and that higher rates are required at this stage in the economic cycle. In the US, adverse consequences of higher interest rates have been a slowdown in construction activity and a flattening in retail sales.

At the time of the US election, there were concerns of trade wars developing, primarily between US and China. These fears were re-ignited as Trump delivered on his pre-election promise, enacting tariffs on foreign steel and aluminium. China responded by imposing duties on over 100 US imports. China has historically had higher import taxes than the US which goes against fair competition. This is especially pertinent given that we are in the late stage of the economic cycle and there is less growth to go for. Tensions are unlikely to escalate into a broader trade war because participants will realise they have too much at stake.

Whatever the reason put forward, at its core the movement is down to valuation; in this respect investors are proving more discriminating, given that equities remain highly rated by historical standards, particularly in the US. There has been a squeeze on stocks across the market for different reasons. Profit warnings have become more common, particularly in areas where competition is fierce and there is pressure on rising input costs. Quality still demands a premium valuation with investors paying up for operational excellence. However, some have witnessed sharp corrections as expectations for high sales growth are not being met. The rising volatility shows that the market is indecisive about its next move and could potentially signal a turning point.

Diversification remains a challenge in this market but is ever important. Bonds, gold and property have been relatively resilient, despite higher interest rates, and have provided an alternative source of returns to equities. Historically, conventional gilts would have diversified portfolios but given the prospect for negative inflation adjusted returns we struggle with the investment merits. We believe that equities represent the best form of long-term investment, although discretion in relation to valuations is a crucial consideration at this time.