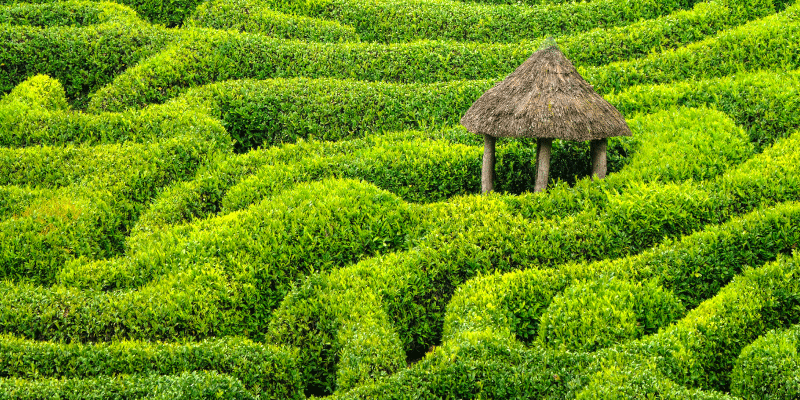 Volatility returned to capital markets in October following comments from Jerome Powell, Chair of the Federal Reserve.  He suggested that interest rates are still far away from the neutral rate, the level which neither stimulates nor depresses the economy.  As a result, markets took fright, fearing that US interest rates could rise to a higher level than previously anticipated.  This was the same factor that contributed to the downturn we saw in the first quarter.

Higher interest rates would be considered a negative factor for bonds and equities. With cash potentially earning more, bonds would be less attractive because of the fixed nature of their income payment. For equities, higher interest rates would result in higher borrowing costs for corporates, reduce the scope for share buybacks and the relative attractiveness of their dividends. The Federal Reserve has to strike the balance between moving too slowly on rates and risk seeing the economy overheat and moving too fast and therefore dampening the recovery. As we previously cautioned, this goes against the fiscal changes made by the Republican administration in the US.

Given the importance of the US economy, changes in US interest rates have a significant impact on the global economy. In recent years, financial markets have arguably become complacent given low interest rates and the availability of cheap money. This has ledto higher valuations across a range of asset classes. However, the Federal Reserve is now tightening money supply by increasing interest rates and reversing its Quantitative Easing programme. Its aim is to have tools available to react to potential threats to the economic outlook. It is likely that other central banks will have to follow suit, although they are starting from a lower base.

Undoubtedly the background remains challenging and there are fewer opportunities to diversify out of traditional asset classes. Governments face a difficult balancing act between saving money to reduce their budget deficits and investing for future growth in a slowing economy. Although volatility in equity markets has increased, corporate results on the whole have been robust. We view the changes in corporate bonds and equity prices to be more reflective of changing risk appetites, rather than a deterioration in fundamentals. We take heart in the fact that this has presented selective opportunities in bonds and equities of quality businesses where we see strong balance sheets, dependable cash flow and high operating returns. Over the long term, the compounding effect on these quality investments cannot be underestimated.