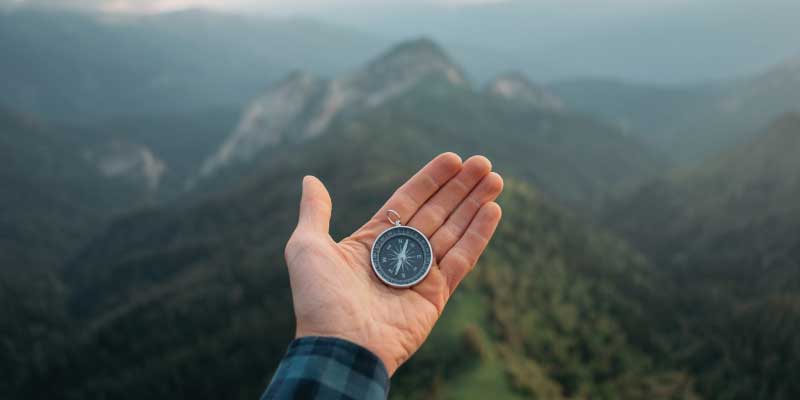 John Goodall from our Research team reviews the second quarter of 2018.

Developed equity markets rebounded in the second quarter, leaving the UK top 100 companies broadly flat for the year to date. Investors will have benefited from dividend yields which has added around 2.4% to the index performance. However, emerging markets have struggled to make headway, hindered by strength in the US dollar which has crimped lending activity. The Chinese equity market fell close to a three year low on escalating trade tensions. The US has already implemented the first round of tariffs on China imports. It is possible that we are in the early stages of a broader trade war which will see its reach extended to other countries.

In terms of financial markets, China and countries involved closely in its supply chain, notably Japan, have been most affected. However, country specific factors have played a role in insulating India which has fared better than other emerging markets. For now, the US has been supported somewhat as it is less reliant on exports unlike the Chinese. Additionally, there is significant confidence and momentum in the US economy, helped by the recent tax cuts.

The US equity market has continued to advance. In the first half of the year, only four out of eleven sectors in the S&P 500 made gains. The two biggest winners were technology and consumer discretionary (which includes Amazon). Some argue a structural shift is taking place, akin to a new industrial revolution.

We believe this is far-fetched. Whilst underlying growth in the sector is indeed strong, it is difficult to justify the level of valuations which are very high by historic standards. In some cases, speculation has played a part and it is worrying that technology has acted like a safe haven for certain investors.

As US interest rates rose again, future rate expectations have nudged up too. The market forecasts interest rates of between 2.5% and 2.75% by the end of 2019, up from an expected rate of 2.5% three months ago. The Federal Reserve remains committed to raising rates, cognisant of the long-term risks posed by the combination of quantitative easing and low interest rates on financial stability. Reliance on low interest rates has reduced the quality of outstanding loans, making the economy more vulnerable to a setback. 48% of all US investment-grade companies are now rated BBB, the lowest possible rating to qualify for investment-grade. This is up from 32% in 2009.

On the contrary, the UK has seen interest rate expectations decline to a range of 1.0% to 1.25% by the end of 2019, down from between 1.25% and 1.5% three months ago as the economy remains stuck in a low growth gear. Political turmoil over Brexit has seen the government come under fire. With only eight months to go before Britain is set to leave the EU, its implementation still remains uncertain. Whilst this has held back investment, the pound has also been under pressure.

A selective and diversified approach to investment across different markets remains crucial. A prime example of this is infrastructure funds. We are enthused by recent strength in this area, following M&A activity, indicating that value is becoming more widely recognised after a period where assets traded below Net Asset Value. When value for real return becomes available in asset classes which are out of favour, there are opportunities to diversify from traditional investments.