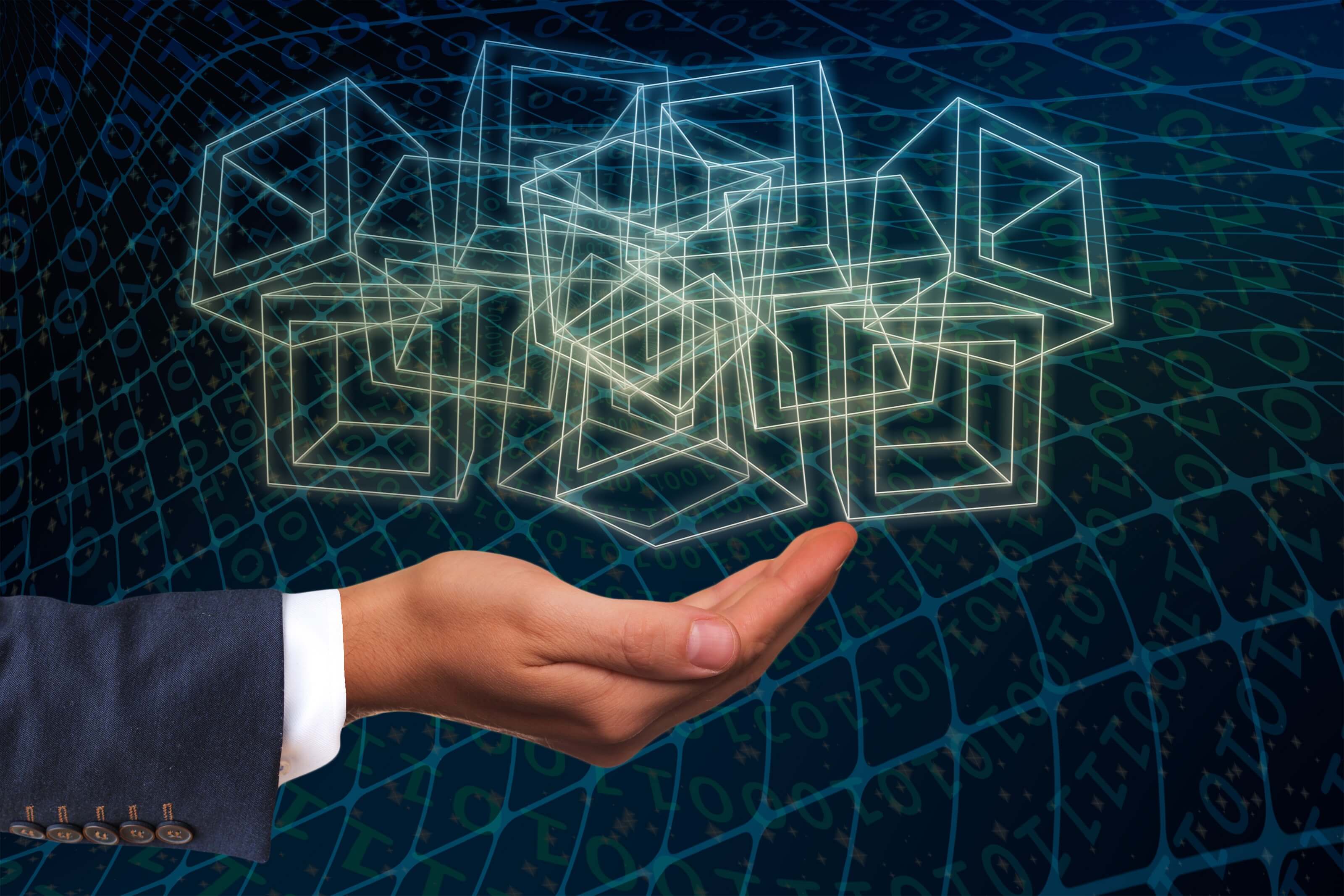 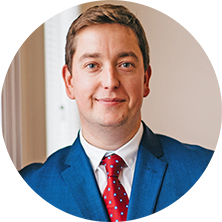 Question: What is blockchain? Answer: Bitcoin. Well no, but you would be forgiven in thinking that they are the same. After all we do have a history of ‘genericide’ when it comes to products: think Walkman, Google and Hoover rather than personal stereo, search engine and vacuum cleaner.

So, what then is blockchain? Put simply, it is an open, digitally distributed ledger which will record and permanently store transactions that are then verifiable and, by design, incorruptible.

Once recorded and verified, the transaction forms the ‘block’ which is then linked to all the data that preceded it by a cryptographic hash, continuing the ‘chain’. This is then accessible by anyone with access to the internet. Simple, no?

Before jumping any further into the digital rabbit hole, we need to know about two red letter years in the history of blockchain: 1991 and 2008. The research of W. Scott Stornetta and Stuart Haber in the 90s was the first to introduce the idea of digitally time-stamped documents which could be stored on a cryptographically secure chain of blocks. They furthered the idea with the introduction of Merkle trees (an article on its own) which would allow more data in a single block, making it more efficient.

Jump ahead to 2008 and the publication of Bitcoin: A Peer-to-Peer Electronic Cash System by Satoshi Nakamoto which proposed the idea of an alternative to analogue currency – one which would be decentralised, could be used globally without boundaries and would be cryptographically secure. It was in this whitepaper that blockchain was first conceptualised with the first blocks in the chain coming into digital ‘existence’ in 2009.

You may have two more questions now: who verifies the data and how is it incorruptible? As an example, take a traditional database where access and editing is controlled by a sole person or entity. Also factor in that the database will no doubt be stored on a closed network. The records contained within cannot be independently verified when entered and whenever they are updated and, as an external party, we would have to take the information at face value.

This is where blockchain differs considerably and most importantly in that there is no governing central authority or host. The data which makes up the chain is hosted on a peer-to-peer network across tens of thousands of computers, and each of these computers has access to every record on blockchain. When a new record is created, it is independently verified across the network by the users before being entered into the chain. The verification process not only looks at the new record but also any the preceding data on the chain.

Using cryptocurrency as an example, when a user buys a ‘coin’ the network will verify the user’s ability to buy the asset (i.e. their funds). It will also verify if the seller owns the asset which they intend to sell – blockchain will contain the coin’s entire transactional history from creation – and the process can also see if the asset is involved in a concurrent transaction which will avoid double counting.

If the network finds that part of the process isn’t as it should be then the transaction will be rejected. However, if positively verified, a record will then be created and added onto blockchain. As the network verifies every record with a unique timestamp this creates data that is, in theory, immutable. Any attempt to alter previous blocks will be rejected by the network.  The hypothesis of historic data being amended is that a new ‘false timeline’ would be created for that chain and in consequence the true existing timeline would cease to exist. Think Sports Almanac in Back to the Future 2!

Buying and selling cryptocurrencies aside, there are some very interesting and potentially game-changing real world applications for blockchain technology. One area which is attracting considerable investment from a wide array of sectors is that of Supply Chain Management. The inefficiencies in the SCM process are longstanding with only relatively recent technological advances where components are being electronically tagged from source. There still remains limited transparency of information at certain junctures of the chain, despite huge investment from the likes of Amazon who rely on visibility at every step of a product’s life.

One interesting example of SCM on blockchain, which has not only increased product visibility but has added ethical value, is that of Tracr. De Beers developed Tracr to establish trust on the traceability, provenance and authenticity of each diamond mined. Once extracted, each diamond is assigned a unique ID, with a Blockchain record storing the stone’s weight, colour and clarity. This ID can then be tracked from the mine to the cutting and polishing stages and finally to the end retailer. Furthermore the origin of each diamond is recorded. As each diamond is uniquely stamped at the mine this will help the industry move to supply chains free of ‘blood diamonds’. So in this case, blockchain is a diamond’s best friend.

There are some who may view blockchain as a disruptive technology and while it is true that it isn’t the panacea to all the woes that it is proclaimed to fix, it should be seen as an evolutionary step in the cycle whether it be in SCM, currency trading, smart contracts or the internet of things. There has been heavy investment across many industries to explore the potential of blockchain and we will no doubt see an uptake in the adoption of it as the costs become more affordable for everyday businesses.

To help expand my own (somewhat limited) knowledge of blockchain I recently attended an event hosted by Steve Billinghurst of PwC Isle of Man. In it the team from PwC have gamified the process of buying and selling a cryptocurrency. The game was broken down over a number of levels, each of increasing complexity. My team and I were taken through verifying the origin of the coin, whether the holder actually held the coin, if the buyer had the funds to complete the transaction and if the either party had entered into prior agreements before this transaction – a clause known as a smart contract. Was the event worth it? Absolutely and I cannot recommend your attendance enough if it is held again.

The potential impact of the blockchain on the investment industry is vast. It includes the capability to reduce settlement times, decentralise custody of assets, remove the need for fund distribution agents and expedite the client on-boarding process through KYC data held on the blockchain.

As for our role as investment managers in this new frontier, we will look at the companies who are developing and implementing their own use of blockchain. With greater efficiency comes greater profitability and for those taking the steps now it removes the fear of missing out in the years to come.

Big banks such as Barclays, UBS and Credit Suisse have begun to automate compliance functions for MIFID II and KYC checking for legal entities; consumer staple giants Unilever and Nestle are using the technology to enhance food safety standards across the supply chain; GlaxoSmithKline are using an Ethereum-based platform to track the manufacturing, labelling and transporting of drugs throughout the entire supply chain to help protect the consumer from counterfeits.

It is equally important for us to distinguish between superficial use of the blockchain and that which will improve entire industries. Any change will be no doubt be gradual, especially in an industry where certain practices have been in place for decades, and all this will come at a great cost: not just monetary but also in the need to develop those skill sets able to build, maintain and further evolve blockchain. Regardless of your industry, the future will inevitably bring blockchain technology in some capacity, the big question will be ‘Are you ready for it?’.