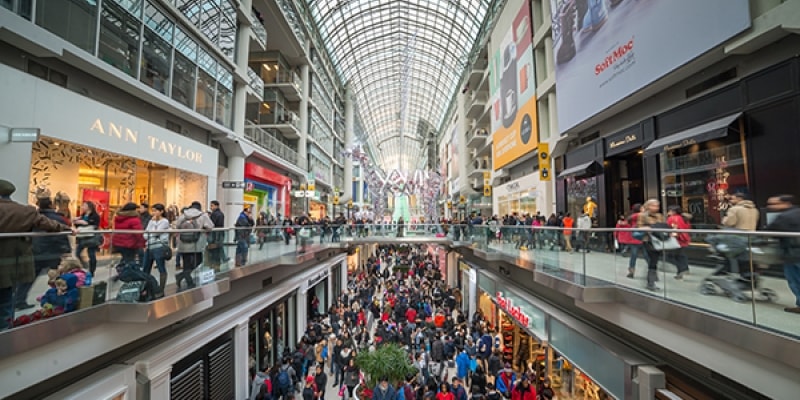 It has been a poor three months for the retail sector with two high profile public committee hearings and receiverships in the headlines. This has been capitalised by poor trading statements from some of the largest UK market constituents within the retail sector. We assess whether this change in fortunes will continue.

On a market capitalised weighted return the retail sector fell 14.0% over the last three months, compared to the UK top 350 companies which was down 0.8%. Underperformance has focussed on specific retail trading announcements; of note, Marks & Spencer’s recent change in chief executive and its strategy to improve general merchandising and Next’s recent trading had highlighted lower demand for clothing and weaker sales and profits than the market expected.

This is somewhat of a contradiction to recent economic indicators; UK retail sales have been very strong over the same period.

Retail sales measuring the total volume of goods purchased, year on year to May saw an increase of 6.0%, whilst on a 3 month basis the quantity purchased had risen by 1.5% (ONS). As one swallow does not make a summer, this does not necessarily indicate recovery in the retail sector. There could be deeper underlying causes for this favourable data. For example the household saving rate is currently 3.8%, compared to an average of 9.0% from 1955 to 2015. The proportion of income that could be saved is at the lowest level since the 1950s (source: Trading Economics). Personal debt per household averages £54,636, £29,210 per adult or 112.7% of average earnings (April 2016, source: The Money Charity). This would suggest that many households have not got much more capacity for additional spending and that unless wages rise in line with demand, sales growth is likely to slow. On the  other hand, employment data in the UK remains very strong;
UK unemployment for April was at its lowest level since November 2005 and earnings growth was up 2.0% including bonuses.

Despite risks to economic growth, there are positives to be highlighted. Valuations have reverted back from high multiples and for the long term investor gaining a dividend yield well above the ten year UK bond yield of 0.8% and a comparable income to the UK top 350 dividend yield of 4.5% is starting to look attractive. Capital value could be under pressure in the short term, following Brexit and the fall in sterling; margins could be under pressure due to higher import costs. Compared to the UK top 350 (P/E 15.7x), (P/E: a ratio for valuing a company that measures its current share price relative to its per-share earnings) valuations more appropriately reflect economic slowdown concerns and structural changes to the industry in relation to the balance of high street and internet sales. Incidentally, forward price to earnings on high street retailers is 12.0x for next year, whereas the sector as a whole is 14.9x. This would suggest investors should take a balanced view of prospects for growth and reasonable valuation.