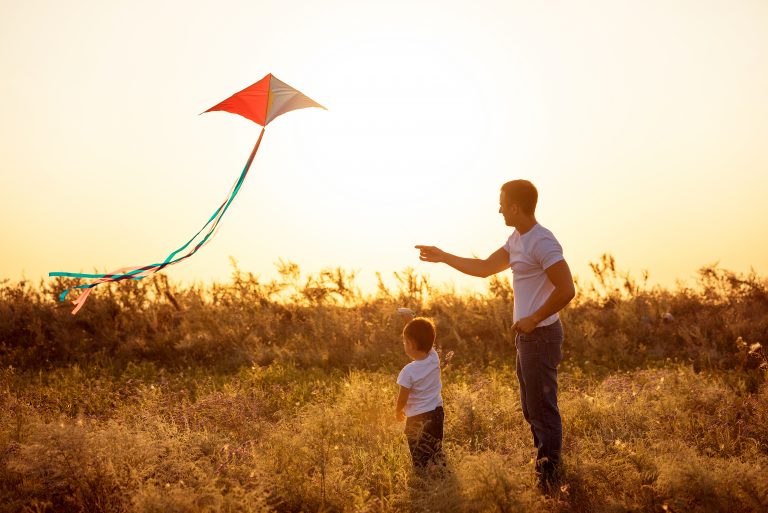 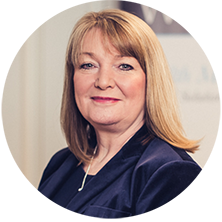 More and more of my discussions around future financial planning are involving the passing on of assets, especially the family home, to children and/or grandchildren in the most tax efficient way possible. This is hardly surprising when you consider that the average age of a first time buyer is now over 30 years of age, and also take into account the substantial increase in property prices over the last 100 years. This became very apparent when I was looking through my favourite ‘well known’ magazine focused on homes & gardens.

When women finally were able to vote and in the decade of the Wall Street Crash, the average house price was £320.00 (equivalent to £14,880 today).

Britain joined the EEC, Margaret Thatcher became the first female Prime Minister and we experienced strikes, strikes and more strikes. In this decade the actual average cost of a house increased to £4,378.00 (the equivalent to £65,232 today).

New Labour was residing at No.10 and the average house price was £91,089 (however due to the economics of that decade this was equivalent to £204,950 today).

When austerity bit, London hosted the Olympics and Britain voted to leave the EU, the average house price had more than doubled during this decade to £280,791.

So, after looking at the substantial increases in the average property prices above, now for some ‘Good News’.

In the 2015 summer budget, George Osborne (the former Chancellor of the Exchequer), announced that he would scrap the Inheritance Tax duty due where parents and / or grandparents pass on a home worth up to one million pounds. This appeared to keep the governments promise to increase the threshold for Inheritance Tax due on an individual’s estate to one million pounds – but did they actually do this?

This takes some explaining:

Inheritance Tax is a Capital Tax that is assessed on your estate when you die. It is levied at a rate of 40% once the total value of all assets within your estate exceed the inheritance tax nil rate band (NRB) (individual amount of £325,000 in the tax year 2019/2020). The 40% tax bill is payable by your beneficiaries (unless the sole beneficiary is your spouse) on the excess of your estate over the Inheritance Tax threshold.

In 2015, the government announced the introduction of, ‘the residence nil rate band’ (RNRB) which could be available as an additional nil rate band. However, should the total estate be valued at over £2million, this allowance will be reduced, and lost entirely if the estate is valued at £2.35 million or more.

For clarification, an estate will be entitled to the RNRB if the individual dies on or after 6 April 2017, owns a home, or a share of one that it is included in their estate, that their direct descendants such as children or grandchildren inherit. In addition, the RNRB may be available in circumstances where the main residence has had to be sold prior to the death of the owner, however the rules on this are slightly more complex.

The maximum available amount of the RNRB per individual will increase yearly and for deaths in the following tax years, it will be:

For later years, the maximum RNRB will increase in line with inflation (based on the Consumer Prices Index).

Any unused RNRB, when someone dies can be transferred to the deceased’s spouse or civil partner’s estate. This can apply if the first of the couple died before 6 April 2017, even though the RNRB was not available at that time.

This does go some way to reduce the tax due on estates, however, as we have seen, the rise in property prices over time can mean that this additional relief may not be available or could be tapered.

However, there is a variety of ways to mitigate your Inheritance Tax liability. WHIreland Wealth Planning will consider all options as part of your long term financial plans. A combination of strategies can be implemented to enable you to reduce and possibly eliminate the potential Inheritance Tax liability that will fall due on your estate in the event of your death.