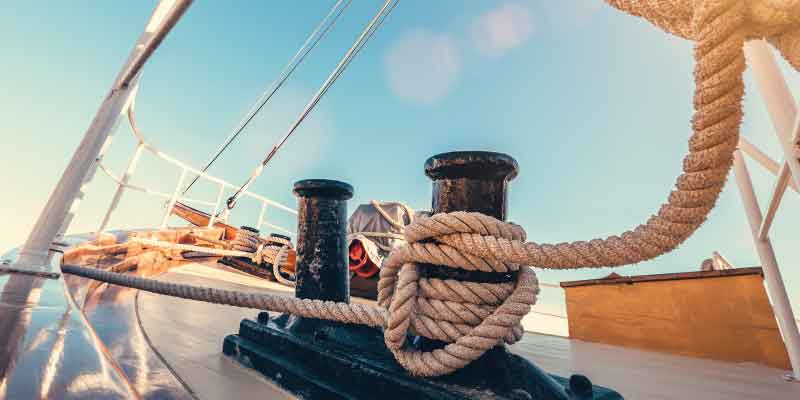 In 2017, positive returns were seen across virtually all asset classes and regions as sentiment improved over the year. Investors were buoyed by European and Asia markets. After a weak 2016, global trade data improved and manufacturing continued to strengthen. Gross Domestic Product (GDP) was much stronger than expected in Europe and Japan. China, the US and the UK also recorded credible performance. There was further discussion of interest rates returning to more normal levels, led by the US Federal Reserve.

On balance, valuations in Europe look relatively attractive. We also see room for growth in Japan which has benefited from improvement in exports, despite a relatively weak domestic economy, alongside the Emerging Markets and Far East which offer structurally better long-term growth prospects in comparison to developed markets. These markets have benefited from a weak dollar in 2017 and any reversal of this trend may slow growth.

There are reasons to be cautious on the prospects of the US equity market. We have long been concerned with the valuation level in relation to the potential for growth in profits. With the business cycle looking extended and optimism at high levels, we continue to recommend a value based approach in the US equity market. Rapid technological development has excited investors.

However, it has been very difficult to correlate this with the rate at which equity valuations have increased. Tax reform will boost earnings in the short term. We feel that much of the benefit is priced in, given that the US markets have only once been more expensive in history.

The Federal Reserve remains committed to raising interest rates to levels more in sync with historical standards in a bid to dampen excess speculation and inflation. The proposed move will be at odds with tax reform. The US government will likely be issuing more debt to fund the tax cuts at a time when the Federal Reserve will be increasing the rate of interest and scaling back its investment in bonds as it unwinds its Quantitative Easing programme. The move may lead to volatility in the fixed income markets. However, we believe that some exposure is still warranted because it offers a diverse source of return to equities.

The UK equity market lagged in 2017. There are perhaps some grounds for optimism as the country made progress onto the next round of the Brexit negotiations. However, consumer confidence remains weak, partly as a result of low wage rises in the face of inflation, rising interest rates and economic uncertainty over Brexit. The latest data points to a slowdown in the growth of consumer credit. If this trend were to gather pace, we expect further weakness in the domestic economy. Therefore we continue to evaluate opportunities on a company specific basis.

As the cycle matures, it is essential for investors to strike a balance between protecting capital from inflation erosion yet keeping money on the sidelines for future opportunities. Two areas of defence could be property and infrastructure as valuations start to look more attractive. They both offer solid income with index-linked returns. Although interest rates are likely to rise, the level of increase is not likely to threaten the valuations.