Our view on Japan for January 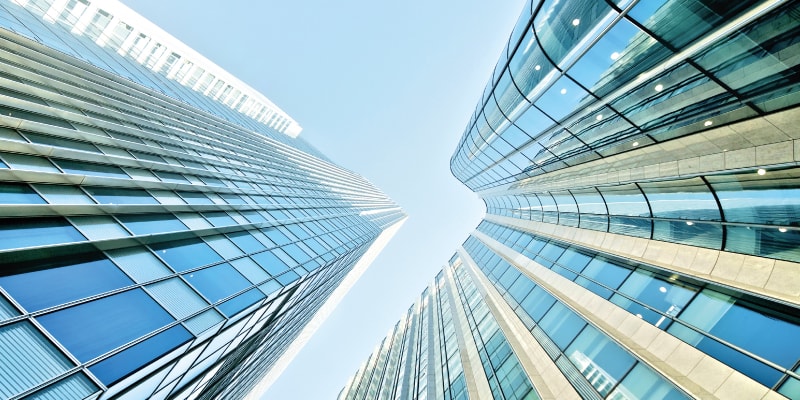 The Nikkei 225 fell 2.82% over the course of the month, whilst the broad Topix index fell 2.11% over the same period and the Nikkei 225 neared record levels over the course of the month. The yen strengthened against the US dollar by 4.21%, but is still markedly weaker against the US dollar since November. Inflation eased over December, with the headline CPI rising 0.3% year on year, slowing down from November’s 0.5%. The Bank of Japan (BoJ) has forecast a period of strong economic growth and kept monetary policy unchanged at their most recent meeting at end of January. The BoJ is one of the few policymakers around the world that has benefitted from the Trump election, with weakening of the yen improving the economic outlook.

President Trump has accused Japan of intentionally weakening their currency in an attempt to gain an unfair trade advantage over the US. Shinzo Abe, Japan’s Prime Minister will try to convince President Trump join the Trans-Pacific Partnership trade deal going forward, however President Trump has openly rebuked the prospect. The President has criticised auto trade with Japan for the reason he sees it as ‘unfair’, due to the almost non-existent sales of American cars in Japan, contrasting with healthy Japanese car exports to the US. Japan continues to encourage corporate governance reforms, crafting a more shareholder-friendly environment, and is actively enticing both domestic and overseas participation in Japanese equity markets.