Our view on Fixed Interest, Property & Alternatives for June 2017 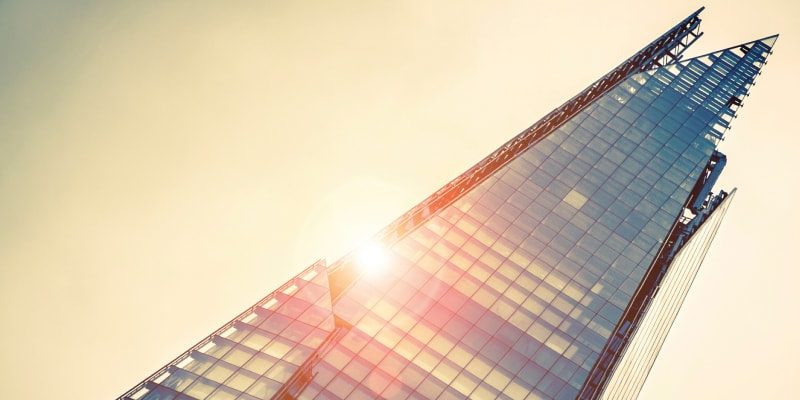 Recent moves in the bond markets have been heavily influenced by speeches from central bankers. In the early part of the month, yield curves were continuing to flatten with longer dated yields falling as short dated yields rose. However, this pattern has been disrupted, largely due to speeches from Mario Draghi, the President of the ECB, and Mark Carney, Governor of the Bank of England. The market interpreted their comments as hawkish, believing that they would soon be ready to reverse the Quantitative Easing process and move towards a tightening bias. In the UK, 10 year government bond yields rose from 1.12% to 1.33% over the month. Yields in Germany, Europe’s leading economy, rose from 0.28% to 0.45%.  We believe markets may well have over-reacted. Carney, for example, qualified his remarks by suggesting that business investment would need to offset a slowdown in consumption, wages would need to rise and the economy would need to react positively to the Brexit negotiations. This combination of events looks remotely unlikely in the current circumstances. Draghi attempted to backtrack from his comments with the ECB suggesting his comments had been misunderstood. 10 year government bond yields in the US increased from 2.21% to 2.31% following another interest rate increase by the Federal Reserve at its June meeting and confirmation that they would look to reduce the size of their balance sheet by halting reinvestment of maturing bonds.

Due to talk of higher interest rates which proved harmful to fixed income and infrastructure stocks, the property sector was also under pressure. The M&G Property Fund outperformed with a gain of 0.5% on the month. The F&C Commercial Property Trust fell 2.2% on the month, drifting further from all-time highs.

We still see value in the iShares MSCI Target UK Real Estate UCITS ETF which provides exposure to listed REITs where there are typically large discounts to NAV. Although the fund fell by 2.6% on the month, we still see good long-term value.

It has been a challenging month for gold. Having risen to close to $1,300/ounce early in the month, the precious metal sold off following the 0.25% interest rate hike by the Fed and the release of more details surrounding the eventual reversal of their Quantitative Easing programme. It was also hit by talk of the Bank of England and European Central Bank moving to a more hawkish basis. Both banks set a high hurdle rate for action and there is scant evidence to suggest that rates in the UK and Europe will rise sharply, if at all, in the medium term. Gold fell 1.63% over the course of the month, although it remains a core holding as a valid hedge against economic distress. Weakness in gold, and also bonds, which were hit for similar reasons, affected our recommended total return funds. The Newton Real Return Fund fell 1.3% on the month with the Troy Trojan Fund down 1.1%. Infrastructure stocks were heavily affected by talk of higher interest rates, which would potentially make them less attractive investments. HICL Infrastructure dropped 6.1% on the month to trade at a more modest premium to Net Asset Value of 7%.