Our view on Emerging Markets for August 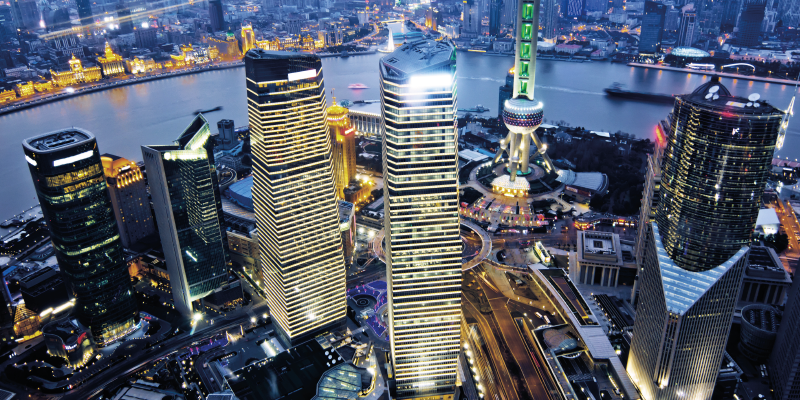 US payroll figures for August showed a lower than expected 151,000 workers added to the employment market (180,000 est), lowering the probability for a September rate rise and fueling the Emerging Market rally on further still.

The historical case for Emerging Market stocks was that a risk premium was needed to warrant their inclusion over their more ‘secure’ Developed Market counterparts. However, given the current political landscape in the EU – Spain looks to be on its way to a third election in a year; the EU is being torn apart by its failure to deal with its combination of joint monetary policy and separate fiscal policy, as well as its failure to deal with its migration crisis – many would argue that Developed Markets themselves are as risky as they have been for a number of years whilst also experiencing record high market valuations.

Emerging Market stocks are trading at a c.25% discount to Developed Market stocks and, despite the 12% market increase seen so far this year, many argue that their markets remain attractively valued. We first reallocated to the region in the early summer, which has added significant alpha to the model portfolios, however should Developed Market stocks ‘self-correct’ to more reasonable valuations and a global sell off ensue, a ‘flight to quality’ (or perceived quality) would dent the Emerging Market rally. That being said, we remain comfortable with our allocation at present.