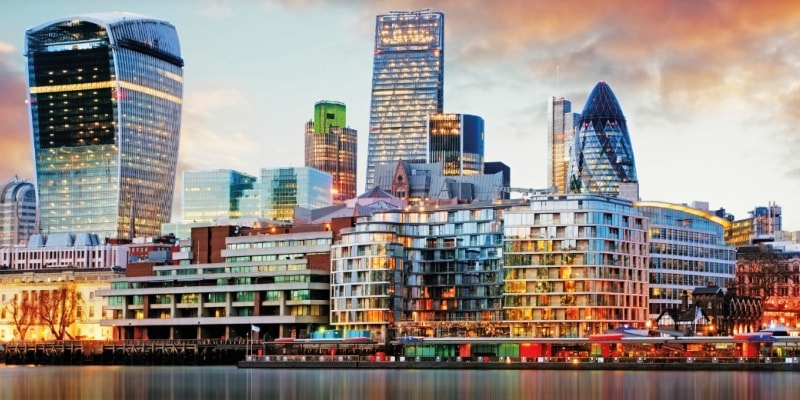 It’s a Statement, not a Manifesto. Unlike the November Budget, Philip Hammond is determined that today’s Statement will not be a ‘fiscal event’.There will be no announced tax rises or spending plans. Instead the focus will be on the latest economic forecasts from the Office of Budgetary Responsibility (OBR). To be delivered at 12:30 GMT today, it’s rumoured that the whole thing will be over in about twenty minutes.

More growth. The OBR growth forecasts for 2017 and 2018 GDP growth are likely to be upgraded. Back in November, the assumption was that this would be 1.5% and 1.4% respectively. The latest data indicate that the 2017 outturn was 1.7% while the current consensus forecast for 2018 is 1.5%. Better tax receipts and (politically sensitive) departmental underspend should mean that borrowing for fiscal 2017-18 comes in some £7bn lower than last forecast – $42.9bn absent accounting changes.

Less Underlying Debt vs. The Brexit Bill. Lower borrowing and the current absence of higher spending plans imply somewhat lower debt over the OBR forecast period. However, the OBR forecasts will for the first time explicitly reflect the reported ‘Brexit divorce bill’ of £35bn-£39bn. Because this is a net number, with EU pension payments stretching for decades, there is plenty of scope for accounting sleight of hand here.

No reversal on UK productivity downgrade yet. Despite something of a recovery in UK productivity in 2H 2017, the OBR is most unlikely to reverse the downgrade that so shaped the November 2017 Budget. As Robert Chote, the Chairman of the OBR has been at pains to point out, such data is very volatile and the UK productivity has thus far been serially disappointing. This will limit the overall improvement in public finances.

Keep an eye on consultations. At the last Budget, the Chancellor signalled a number of consultations from which we are likely to inform policy changes in the next UK Budget in November 2018. Although it’s highly unlikely that any conclusions will be unveiled today, their progress might be referenced and new consultations initiated. Among the most significant in the pipeline are the tax treatment of trusts, VAT reform for smaller companies and a review of land bank use by house builders. It’s highly unlikely that the outcome will result in lower levels of taxation.

Political Capital vs. Financial Capital. Whilst ‘spreadsheet Phil’ is not known for his flamboyance, he will still have to fight the urge to trumpet the UK’s better fiscal performance today. Unfortunately this is also likely to immediately increase pressure for him to loosen the purse strings further when any such announcement is, in theory, months away.