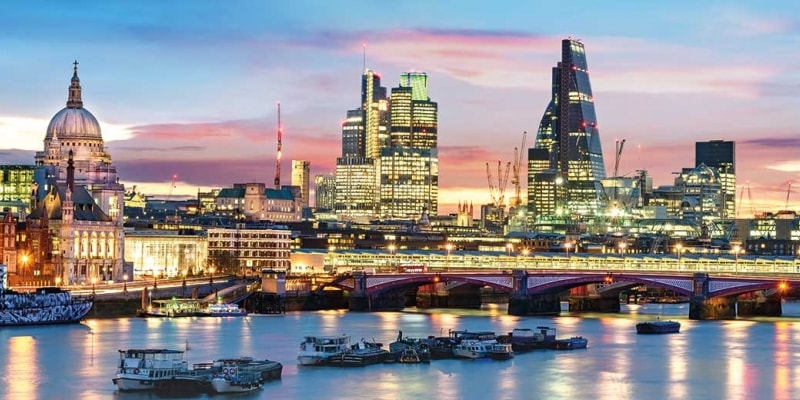 2016 saw heightened volatility due to political events which were against most expectations, firstly the UK vote to leave the EU and then the US election.

The pound has now fallen nearly 20% against the US dollar since April 2015, the last time the UK markets reached a new high. Despite higher overseas earnings, the index is still at a similar level, in our view reflecting the lack of organic growth potential to push valuations higher. The US markets, led by the financial sector, offered some of the best returns to UK investors in 2016, further enhanced by US dollar strength. Gains in Europe were more limited due to problems in the banking sector, particularly in Italy. Asia underperformed due to concerns over growth prospects in China and rising protectionism which could undermine trade links. Global trade growth fell to 0.8%, the slowest since the financial crisis. Japan moved into negative interest rate territory, presenting a cost to savers. Investors have questioned the safe haven nature of the bond market in the belief that yields will normalise following a period of low rates. This was exacerbated after Trump’s success in the US election as investors anticipated an increase in fiscal spending. Higher inflation from commodities has also played a role.

Diversification in overseas markets has been a positive strategy in 2016 due to weakness in the pound. Against the backdrop of limited global growth and higher structural debt, market participants have been more sensitive to political and economic risks, resulting in more extreme movements in currencies. Gold has performed as we expected as a true alternative investment.

It has diversified risk by performing in a contrary fashion to equities. We expect political issues to remain prominent in 2017 with results in key elections in Europe to reflect dissatisfaction at the traditional parties due to rising wealth disparity. With the current US economic expansion now some 90 months old against a post-war average of 58 months, we are already very late in the business cycle. Further gains from improvement in employment are limited.

We expect UK inflation to peak in mid 2017 as the year on year effect of higher oil prices will be at its greatest. Without further increases in oil and additional depreciation in sterling, inflation is likely to fall back in the second half of the year. In the short term we expect bonds to be under pressure but we may see a good opportunity to buy as the relative yield to equities becomes more attractive. As interest rates remain low, demand for income is high.

Whilst selective opportunities in cyclicals exist, valuation remains a critical element as it is unclear how fiscal policy will improve overall growth prospects. Equity markets are likely to consolidate; we expect more sector rotation in 2017 with a preference for areas which have underperformed but still have strong fundamentals. Consumer Staples had a weak end to 2016 but are generally well managed and have good track records of dividend growth. International diversification remains highly relevant. With no other central bank likely to raise rates, the US dollar remains the world’s most credible currency.