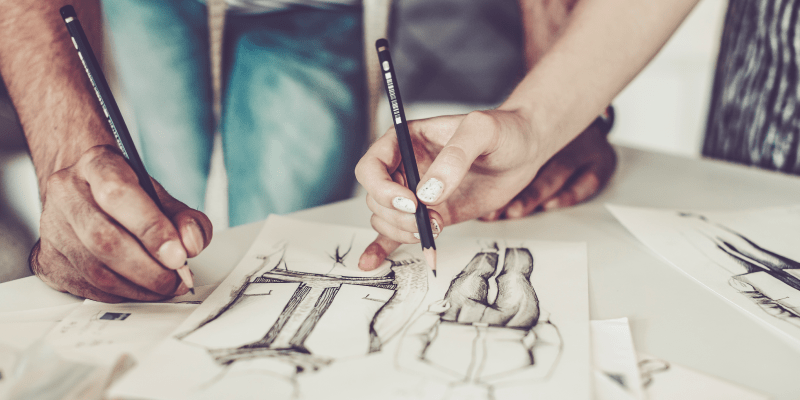 GDP growth for the third quarter came in at an annualised rate of 3.0%, helped by consumption and net exports. The number was ahead of expectations, although it did represent a moderation from the growth rate in the second quarter of 3.1%.

As widely anticipated, the US Federal Reserve (Fed) announced that it would begin to unwind its balance sheet in October by not reinvesting the proceeds of its Treasury holdings. The Fed holds around 12.5% of outstanding Treasuries and is looking to gradually reduce its position over time. The change in policy is expected to be negative for bond prices, although the fall in demand from the Fed may yet be offset by increased demand from other buyers. In fact, the yield curve has continued to flatten with yields on longer dated bonds lower, suggesting that investors remain cautious about the prospects for long term interest rate increases.

Although GDP beat expectations in the third quarter with growth of 0.4%, total growth for the year to date remains below trend.

The UK was downgraded by Moody’s due to weakening public finances with higher budget deficits expected in the future given underlying pressure to raise spending on health care and public sector wages, alongside Brexit uncertainty. The Bank of England has reacted to a surprise pickup in inflation and weaker exchange rate. There are, however, indications that consumer spending has been put under pressure. Future increases in interest rates therefore look unsustainable against this backdrop.

GDP growth has beaten expectations, helped by a continued decline in unemployment, which has fallen from 9.6% at the start of the year to 8.9%, the lowest since 2009.

Additionally, the Eurozone recorded the best consumer confidence numbers since 2001. On a relative basis, Europe continues to look attractive with scope for further gains as economic conditions normalise. However, political risks remain elevated. Although Angela Merkel won the German election in September, it was the worst performance by the major parties in around 60 years. At the time of writing, it looks likely that she will head an uneasy coalition with junior partners. This could result in weakened leadership and influence in Europe. Additionally there has been unrest in Spain following the vote on independence in Catalonia. With the economy on a stronger footing, the ECB is set to reduce its stimulus measures next year, although interest rate increases remain a long way off.

The second quarter saw an improvement in GDP growth to 0.6%, up from 0.3% in the first quarter, boosted by better private consumption and investment.

Growth has been helped by exports, especially with strong demand from China for specialist Japanese electronic products, and tourism. Following Prime Minister Abe’s decisive victory, we are likely to witness a continuation of the stimulative economic policies and an increase in the consumption tax in 2019. Much of the recent stability in markets is down to intervention by the Bank of Japan. However, the long term implications of this are uncertain. The central bank now owns around three quarters of the Japanese equity ETF market. Forecasts suggest that by next June, it will own over 3% of the Tokyo Stock Exchange’s market cap.

Whilst they still indicate that the country is growing, it seems clear that the level of growth is declining. The central bank remains confident that 6.5% growth will be achieved this year. Annual house price appreciation dropped to 6.3% in September, the lowest since April 2016. The property and construction sectors are integral suppliers of tax revenue, meaning that house price growth is an important barometer to follow. Additionally, rising prices tend to create a wealth effect with spending rising in other areas. Following record loan issuance in 2016, credit has continued to grow quickly. In reflection of this rapid build-up and concerns over sustainability, China was downgraded by S&P from AA- to A+. Despite rising tensions in Korea, the South Korean economy has seen little impact with annual growth of 2.7% to the end of the second quarter.

The Indian economy was roiled by the imposition of the Goods & Services tax in July. Initially, some economic activity had been delayed due to uncertainty surrounding the new tax regime.

Both manufacturing and services have now moved back into expansion territory. We believe that long term economic prospects remain positive. Brazil recorded GDP growth of 0.2% in the second quarter, with household consumption rising for the first time in two and a half years, offsetting a decline in government spending and capital investment. Whilst clearly a positive sign, with annual growth at just 0.3%, it is too early to claim that the economy is resurgent just yet.