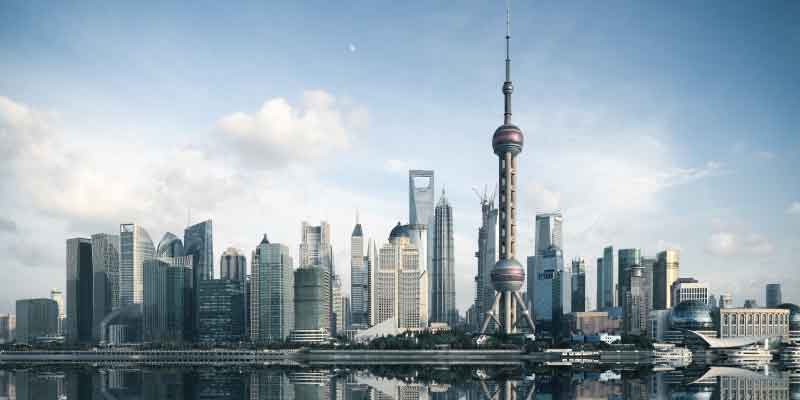 John Goodall from our Research team presents our overviews for the UK, Europe, USA, Japan, Far East and Emerging Markets.

The economy has experienced a modest bounce, rising by 0.2% in the three months to May, reflecting growth in the services sector, offset by falls in construction and production.

Activity was boosted by the unusually warm weather and royal wedding which both helped to stimulate spending. These factors cannot be relied upon to generate future growth. The underlying quality of the data remains poor. The first quarter witnessed a fall in the household savings ratio to the third lowest on record, indicating that spending was supported by consumers using their savings rather than earned income. There has also been a further decline in the growth rate of unsecured debt, suggesting weaker confidence.

There has been some moderation in economic growth with recent Purchasing Manager Index survey data and investor confidence below the best levels seen earlier in the year.

Despite this, we expect output to continue to grow as unemployment levels normalise. The rate of unemployment declined to 8.3% in June and there is scope for further improvement. Political risk has returned. In Germany, tensions have risen over immigration policies. Following the Italian election, a coalition between two non-mainstream parties, the Five Star Movement and the League, was formed. This raised fears of default risk, although these have since calmed down as the new government confirmed its commitment to the euro. The European Central Bank confirmed that it would stop its Quantitative Easing programme by the of 2018. It will continue to reinvest the coupon of maturing bonds. Scaling back the balance sheet will clearly take time but we believe this is a step in the right direction towards policy normalisation. A rate hike is seen as taking place by the end of 2019.

The Federal Reserve raised interest rates again by 0.25% to a range of 1.75%-2.00% and guided towards two more rate rises this year as the economy remains relatively robust.

Employment data was well received by the market with growth in payrolls and improvement in participation. However, wage growth lagged expectations. Trends in production and durable goods orders in particular are positive. The dollar has picked up momentum and made decent gains on the quarter as the differential in interest rates between the US and the rest of the world widened. The reaction in the bond market has been less clear. Shorter dated bond yields rose but longer dated bond yields saw little movement, causing an overall flattening of the yield curve. This indicates that investors do not expect interest rates to rise much further in the long term.

The first quarter saw a reversal of the recent trend as GDP declined after eight consecutive periods of growth.

Output was hit by weaker consumption. Survey data highlighted that although domestic demand was weak, foreign exports remained healthy. The Bank of Japan abandoned its 2% inflation target for 2019, downgrading its estimates to a range of between 0.5%-1.0%. The annual inflation rate has declined from 1.5% in February to 0.7% in June, underlining the challenges currently faced by the central bank. The lack of structural inflation in the economy will make it difficult to normalise monetary policy in the medium term. The bank retained its 80tn yen bond buying programme. On the positive side, the unemployment rate fell to 2.4% in June, close to the lowest level since 1992, reflecting a solid backdrop.

Chinese GDP growth slipped to an annual rate of 6.7% in the second quarter as the latest economic data saw weakness in capex, industrial production and retail sales.

These three indicators, which in combination are closely correlated to GDP growth, have fallen close to multi year lows. We have not yet seen the full impact of the US tariffs on exports; this is likely to be a theme for the rest of the year. Not only will it affect China directly but there will also be an impact on China’s supply chain in the whole of the Far East. The slowdown in the economy and fears over trade wars have pushed China’s equities down to the lowest levels since early 2016.

It has been a challenging quarter for emerging markets. As the US dollar has appreciated on the back of increasing interest rate differentials, emerging markets’ currencies have struggled.

Higher US interest rates have made it more difficult for companies to borrow money, particularly in countries which are reliant on dollar funding. The Turkish Lira, for example, has fallen over 20% for the year to date against the US dollar. The Brazilian Real fell by over 10%. India looks relatively attractive and we believe there remains significant long-term potential. In the medium term, we believe it will be less affected by the US tariffs. Indian GDP growth in the first quarter picked up to 1.9% from 1.8% as services growth accelerated. On an annual basis, growth was 7.7%.