Focus turns to the US election 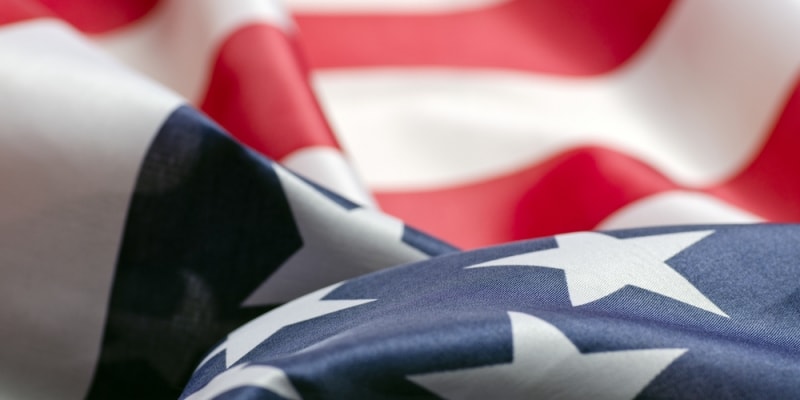 We have seen currency markets taking on even greater significance over the quarter. Of all developed regions, the UK saw the best returns with the UK top 100 companies moving close to its all-time high as sterling weakness helped to increase the value of earnings generated overseas.

The pound fell to a fresh 31 year low against the US dollar as investors focused on the prospect for higher rates in the US. Mid and small capitalised stocks outperformed over the quarter as there was increased clarity in the UK outlook following the Brexit vote. The US market has made steady progress as investors monitored the latest comments from the US Federal Reserve (the Fed). Equity performance in Europe has been uninspiring as worries have persisted about the liquidity and solvency of the banking sector, particularly in Germany and Italy, as investors raised concerns that the German government would not bail out any banks.

Equity markets have been resilient as have bonds too. The market continues to see flattening in the yield curve, meaning that there is a smaller difference between short and long dated interest rates with the long-term outlook for rates is lower than it has been in the past. US 30 year treasury bond yields have fallen from 6.7% to 2.3% over the last twenty years, largely reflecting lower rates and quantitative easing. Although this has helped to provide stability, there have been unintended consequences. Demand for lending has not increased as expected. There has also been an increase in the number of companies reporting deteriorating pension fund deficits. The income generated from falling yields has meant pension schemes have found it challenging to meet ongoing obligations. If companies need to act to reduce the pension liability, it may impact on profitability and undermine performance.

Given these challenges in the financial sector, it is becoming evident that there are limitations to monetary policy. This is most clear in Japan and Europe, areas where interest rates are already in negative territory and where there has been talk of scaling back the extraordinary levels of monetary accommodation. Developed markets are now looking to fiscal policy to generate growth and place less emphasis on strict budget targets. This is likely to involve government spending in infrastructure, education and technology which will improve productivity and may provide new opportunities for investors.

Investors are beginning to turn their attention to the upcoming US Presidential Election which is set to take place in November. As the US is the largest economy in the world, the vote is certain to have major implications on global markets. The consensus sees Hillary Clinton as the status quo candidate and a victory for her would be well received by the markets. A victory for Donald Trump would be seen as a shock to the market in the short term as there would be uncertainty over his key policies. We will be covering the election in greater detail in the coming weeks. For further information, please contact your client adviser or visit our website, www.whirelandwm.com.

We continue to advocate broad exposure to a range of assets and currencies due to the wide range of potential risks that investors currently face. There is a growing trend of protectionism which is promoting policies to restrict trade between countries in favour of domestic businesses and workers. This may be due to volatile currency markets and lower global growth. This is a key risk to the future health of the world economy as a reduction in free trade will hit investment returns due to higher costs imposed by government tariffs. In our view this reaffirms the necessity for a diversified approach.