Difficult Decisions Ahead for 2016 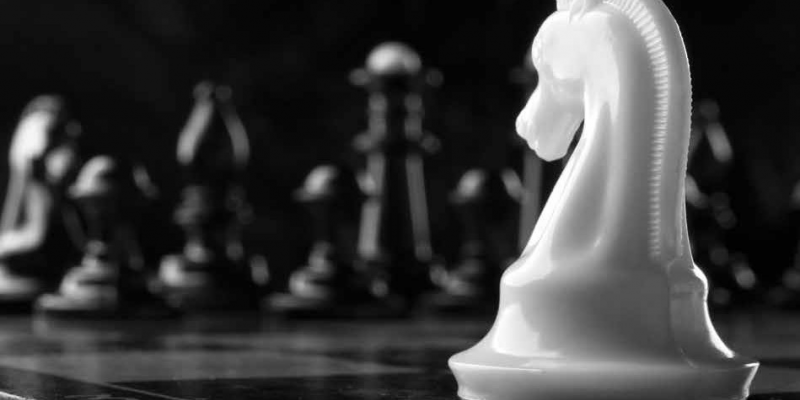 John Goodall and Luke Tribe consider the prospects for 2016

Despite hitting an all-time high in April, the UK top 100 companies recorded a second consecutive yearly decline in 2015 for the first time since 2002.

Volatility was high due to concerns over growth, a slowdown in emerging markets, persistent commodities weakness and the impact of higher interest rates.  Overseas markets were mixed.  Japan outperformed, boosted by stabilisation in the yen.  Europe also made gains but weakness in the euro detracted from overall returns.  In the US, the S&P 500 was flat but UK investors were helped by strength in the dollar.  There was notable dispersion between sectors, explaining in part the underperformance of the resource heavy UK market.  Against this backdrop, stock selection has become ever more challenging and important.

The decision by the Federal Reserve to raise interest rates represents the first step towards normalisation and should be welcomed.  This action puts the US in a league of its own and demonstrates a divergence in policy from Japan, Sweden, Europe and China who have cut rates in the last 12 months.  The Bank of England is widely expected to follow with an interest rate rise in the third quarter of 2016, but this cannot be guaranteed.  Since the financial crisis hit in 2008, the environment has changed with a lower natural rate of growth and higher debts. Rate rises are unlikely to be sustainable under current economic conditions. For example, Sweden halted a rate rising cycle in 2011 and has now moved to negative rates due to weakness in the global economy.

Looking ahead, we believe that currency volatility will persist as many central banks take more actions in an attempt to support demand and equity markets.  This is in contrast to the US where the Federal Reserve is adopting a more responsible role.  Whilst the US dollar is likely to remain supported,  US equity markets still look overvalued at peak valuation multiples. British discussions over improved terms for European membership have unsettled support for sterling and could increase volatility in the short term. Inflation looks set to stay weak with oil materially lower on a year on year basis and producer prices mired in negative territory in China reflecting overcapacity in a range of industries.

In 2016 we may see dividends from large cap stocks come under pressure, particularly in oil and mining if we see no recovery in commodities.  Any cuts would likely be met with an uncertain reaction as some income funds may be forced sellers due to their investment mandate. Increased clarity is needed on whether dividends are at a sustainable level of payout within other sectors.  In the long run, compound dividend growth and reinvestment lead to outperformance; investors would be advised to seek stocks with well covered dividends where valuations are not excessive. We are cognisant of the risks the markets pose and expect higher volaility which could increase the demand for liquid assets such as cash, in particular US dollars, short dated government fixed income and gold.

Want more insights? Sign up for our communications here