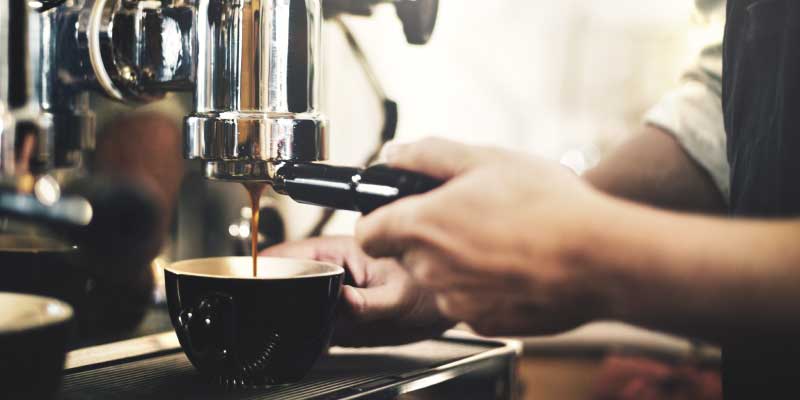 Despite the continuous drip feed of poor retail sales data, convenience food and drink sales appear to be
bucking the trend in UK. Some of the biggest deals done in the sector this year have one thing in common, they sell coffee.

Following the announcement that Costa would be demerged from Whitbread to form a separate stock market listing, Coca Cola has approached the company to acquire the coffee chain for £3.9bn. The deal looks very exciting for Whitbread investors and allows them to realise their investment a lot quicker than a market listing. Capital is expected to be used in a combination of reinvestment in the firm’s restaurant and hotels business, a reduction in the debt burden and a return of cash to shareholders. The deal is expected to complete in the first half of 2019. The valuation puts Costa on 16x earnings, before depreciation, amortisation, before interest tax (EBITDA).

Coca Cola was not the first company to advance its coffee empire this year. JAB Holding company, which has ties to one of the founding families of what is now Reckitt Benckiser, has made several acquisitions in the coffee-related sectors. It is the owner of Keurig (coffee machines), and retailers like Krispy Kreme and most recently Pret A Manger, the sandwich chain. This valued Pret A Manger at 15x EBITDA. The business is looking to challenge Nestle’s market leading position, who themselves acquired the rights to sell Starbucks coffee in January 2018.

So why the interest in coffee?

The UK consumer appears to be spending more of their disposable income on coffee, with growth in coffee chain revenue of 7.3% in 2017 to £9.6bn. This is three times that of UK food store revenue growth of 2.4% in the same period. The trend is similar to that in the US which saw revenue grow by 5.7%.

Nearly 54% of the UK branded coffee market is controlled by three companies: Costa (Whitbread Plc), Starbucks (US Listed) and Caffè Nero (Privately owned). Listed UK opportunities are few and far between with Patisserie Valerie having recently been suspended, pending an investigation into fraud within the business. Two other potential candidates are Hotel Chocolat (16x EBITDA), which at the last full year grew at double digits and has introduced coffee as a complementary product, and Greggs (12x EBITDA), which has noted cost pressures and has struggled to sustain like for like shop growth. The introduction of fresh coffee has been a key strategy to mitigate this.

Market saturation is a risk with analysts forecasting coffee shop maturity in the next five years, but trends such as higher urban density could mean the number of shops grows further in urban areas. Leading brands, although clearly having a strong position, could face competition from the independents, much in the way artisan beer brewing has seen a revival.