Charity Trustees – how to monitor performance 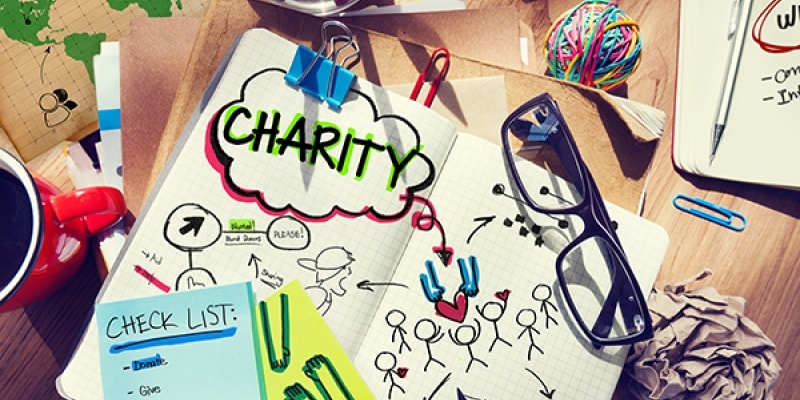 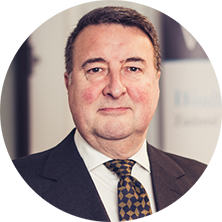 The Index has been produced for so many years that most people in the charity sector regarded it as the gold standard of performance benchmarks. It was the most widely recognised benchmark for charities of all sizes to monitor their own investment performance on a capital return and income basis, and was particularly popular as it was in fact a construct of the actual performances of hundreds of individual charities rather than a hybrid market index. It was seen as a measure of how charities in general were actually performing, and this in itself could often be reassuring for charity trustees who were mindful of their responsibilities as the ultimate custodians of the funds under their stewardship; if they were performing in line with the WM Index then surely they were deemed to be doing a reasonable job.

The Index was produced by analysing on a quarterly basis the total returns of over 200 charities with a combined £8bn or so under management. But there lay one of the main problems for the many thousands of medium-sized charities that utilized the Index as their own performance benchmark. The arithmetic average size of charities contributing to the Index was £40m, although in practice there was a huge variance in size. Nevertheless, charities of this order invested in assets that would have been inappropriate for the many much smaller charities that were using the Index; by early 2016 11.4% of the Index’s overall assets were constituted of ‘alternatives’ such as hedge funds. While such asset classes would be perfectly reasonable for the likes of the mighty £20bn Wellcome Trust they would hardly be considered appropriate for a typical
£250,000 charity. After cash, alternatives have proved by far the worst performing asset class over the past three years, and it can be argued therefore that typical smaller charities should have done somewhat better than the Index over this period.

Another anomaly was that the Index returns were calculated gross, without any allowance for the various managers’ charges, whereas the Index benchmark figures were generally used by most charities to assess their net total returns, net of the charges that they themselves had suffered in the period. Such an anomaly may well have accounted for a differential of perhaps no more than 0.5% per annum, but then over a prolonged period the compound effect would be significant.

By its very nature of its construction the finalised total quarterly returns for the WM Index may not be available for perhaps six weeks after the end of the quarter in question, although, admittedly, Capital Markets were able to provide a soundly-based estimate for each period within just a few days of each quarter end.

However, despite these pitfalls the Index was widely considered the most  appropriate performance benchmark for charities of all sizes, and from the second quarter of this year trustees are faced with a predicament. Do they instead fall back on specific market indices such as the UK top 100 companies, or do they grasp the nettle and opt for a solution that is more suited to their specific requirements…a tailored benchmark. Such an approach may not be as technically difficult as it sounds. All charities under discretionary management must have in place with their managers an Investment Policy Statement. Ideally the Statement will detail the permissible asset ranges deemed reasonable by the trustees with a view to the level of risk that they consider appropriate. If the trustees ensure that the mid-points of these ranges total 100% then a synthetic benchmark can readily be constructed by applying an appropriate index to each asset component, as illustrated below;

In this admittedly very simplistic example, it can be seen that the tailored benchmark for the charity would be the amalgam of 50% UK All-Share, 15% UK GOVT All Stocks and 35% MSCI World ex-UK Equity Index. Of course, the approach could be extended to provide far more refined tailoring, perhaps by splitting the overseas equity element into its individual geographical components (and, of course, applying to these the relevant indices) or by adding overseas sovereign bonds or corporate fixed-interest securities. Further refining still could allow for sectoral exclusions on ethical grounds – such as tobacco and alcohol – although here we are indeed entering rather rarefied areas of benchmark construction

The benefits of this individualistic benchmarking are manifold. The exact benchmark total return figure would be available to the trustees immediately after the quarter-end, rather that their having had to rely on an estimated WM Index figure for six weeks or so. The benchmark would exclude any asset areas that were considered by the trustees to be out-of-bounds to their managers – such as hedge funds- and, most important, the performance yardstick would reflect exactly the permissible asset ranges incorporated in the Investment Policy Statement.

The termination by Capital Markets of its Charity Fund Monitor is undoubtedly a loss. But it should perhaps be looked upon by charity trustees as a prompt for them to adopt a more appropriate means by which they assess the success of their fund manager.