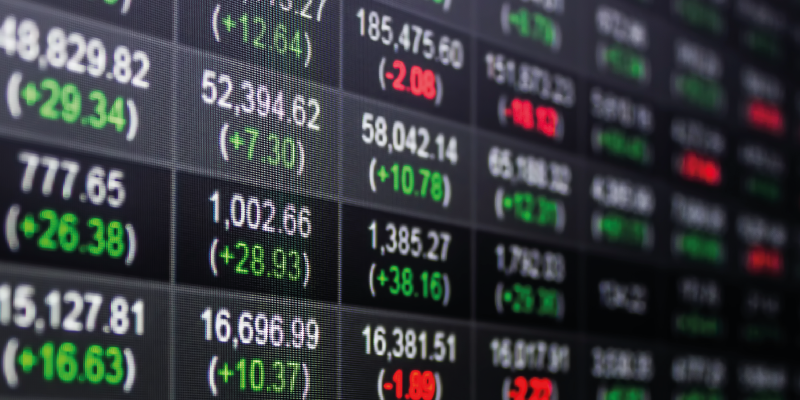 The sector was one of poorest performers in the UK top 350 over the last six months after the US regulator the FDA (Food & Drug Administration), announced the start of consultation on reducing nicotine levels in tobacco products to non-addictive levels.

Shares in the Tobacco sector continue to fall, down 3.3% on the quarter, whereas the UK top 350 companies was up 2.3%* over the same period. The announcement by the FDA surrounds two specific areas: reducing nicotine levels in tobacco products and plans to create a framework so different tobacco products can be regulated based on their continuum of risks.

The sector has always been blighted by legal challenges and greater regulation. Most recently, we highlighted in the January 2016 quarterly publication, the introduction of plain packaging and restricted display at point of sale. The period since has been defined by consolidation, with UK based firms Imperial Brands (formerly Imperial Tobacco) buying several of Reynolds America’s US brands and British American Tobacco acquiring the remainder. This demonstrates the sector is positioning itself to future costs to the industry: legal, distribution and higher excise duty and the need to be bigger to survive these challenges. The prospect for new nicotine laws appear to be supportive of efforts to find new tobacco alternatives such as heat not burn and e-cigarettes, that are likely to have lower health implications to traditional products.

Recent share price falls are actually reacting to the implementation of existing legislation within the Family Smoking Prevention and Tobacco Control Act, which came into force in 2009. The time taken to announce an investigation into reducing nicotine levels, indicates introducing new laws is a slow process and unlikely to have a material impact on earnings in the short term.

The ethical reasoning for not investing will remain, as nicotine levels will not fall to zero under the legislation, but it is likely to reduce the number of new smokers. Next year’s valuation forecasts are now in line with historic levels, whereas there had been a long standing premium attached to the sector due to its track record of high returns. Crucially for income investors, yields are 10% higher than their 10 year historic average at 4.4%.