What is likely to happen in the case of Brexit? – WH Ireland Financial Services Company, Wealth Management & Corporate Broking | WHIreland

What is likely to happen in the case of Brexit? 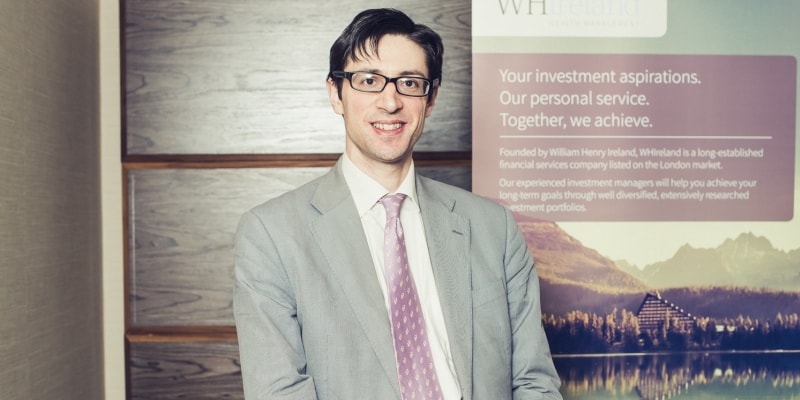 In the event of Brexit, we are likely to see considerable weakness in the short term, more so in currencies than equities.  This seems pretty clear given that the sharpest moves that we are seeing on a day-to-day basis following poll data are in the currency markets not equities. On the 14 June 2016, the UK markets dropped below 6,000 for the first time since February 2016, with much of the fall attributed to Brexit fears.  The pound is likely to drop against the US dollar and the Japanese yen, with people looking to those currencies as safe havens. Europe itself perhaps has more to lose, should the UK leave, as it is possible that other countries will have to leave as well (for example Italy, Spain, France, and the Netherlands etc.)

The future of the EU as we know it will be uncertain.

A fall of around 10-20% for sterling has been muted. John said “I think that this is a bit extreme and arguably we’ve already seen some of this fall and perhaps we could see a 5-10% fall against the US dollar and Japanese yen in the short term, but I can’t see it falling against the euro.” Brexit could well mean lower interest rates and the Bank of England may cut rates to stimulate growth. Even the US could delay interest rate hikes due to the uncertainty. John said “I doubt the reaction for the stock market will be as severe given the proportion of overseas revenues which we see in the UK top 100 companies. That said, a knee-jerk sell off is very likely in the immediate term.  We can expect bonds to continue to perform well as interest rate expectations are cut.  We favour government and high quality corporate bonds.”

The greatest fear for the Remain campaign is in the case of an Exit, losing access to the EU’s Single Market would threaten our export market.  The EU accounts for 44% of our exports.  If we leave, we will need to draw up new trade arrangements with the EU and other countries around the world.  However, the other side of the coin here is that the EU accounts for 52% of UK imports.  We are the second largest importer of products from Germany.  Therefore the EU is unlikely to wish to rock the boat too much by imposing tariffs and the like because it may risk them losing a crucial customer.

Currently the UK runs a deficit of £125bn on goods, which is partly offset by a surplus on services of around £90bn.  Goods, for example machinery, transportation, and chemicals, are still important and account for 56% of total exports.  If the UK were to leave the EU there would be an uncertain impact on these numbers.

Although there is a transition period of 2 years for any country leaving the EU, we would need to establish new trading models for the future period.

Because of the transition period, nothing is going to change overnight in the real economy. John said “Debt saturation and the aging business cycle are greater concerns than Brexit for me.  The trade deficit is not going to go away.” If the pound gets weaker, it will provide a short term boost to exports, provided that we can keep on trading with our partners.  There is certainly going to be uncertainty in the short term although arguably the long term prospects will be better as the UK will be free to negotiate individual trade arrangements, particularly with the likes of China and Hong Kong, rather than rely on the EU.

Advantages to the City of London predate the EU in terms of the legal system, language, time zone, access to skilled labour so little change is expected here.  Is the Lloyd’s of London Insurance market, for example, likely to close down over night? Probably not.

Exporters to the US will benefit from a weaker pound, for example Industrials (Aerospace).  Other service based firms with a high proportion of US revenues should do well.  UK/European focused businesses are likely to perform less well. Domestic Travel & Leisure operators may do well, as more overseas visitors take advantage of a cheaper pound.