The lifetime allowance – have you considered it? 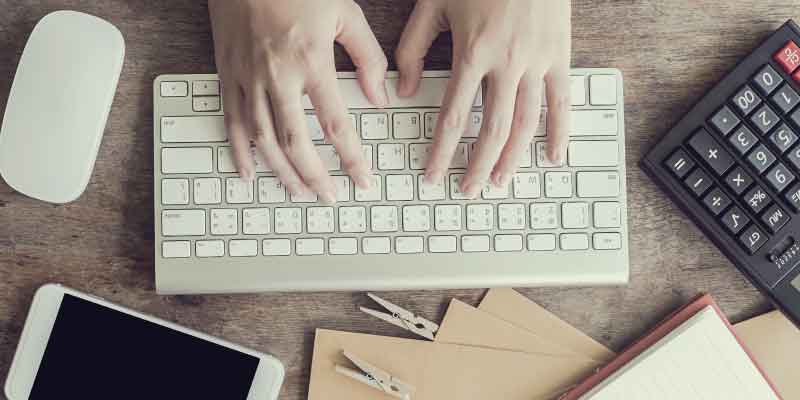 Most people haven’t considered the pension lifetime allowance (LTA) and probably don’t think it will ever have an impact on them. However an increasing number of pension savers are facing unexpected tax charges in later life, especially those with final salary pensions or those with multiple pensions from different employers.

So what is the Lifetime Allowance and what are the tax consequences?

The lifetime allowance is the maximum amount of money you can save in your pension over your lifetime without paying a tax charge. If you breach the allowance, the tax charge is 55% if you take the money as a lump sum, or 25% (plus Income Tax) if you take as an income.

Due to the dramatic cuts in the LTA over the last 8 years this has resulted in a massive increase in tax revenue generated by pension savers in excess of the allowance. Treasury data shows the LTA tax bill increased from £47million in 2011/12 to £125million in 2015/16…. And that number is continuing to go up.

What triggers a test against the LTA?

The allowance sounds straightforward, but in reality it can be very complicated. Your individual circumstances need to be considered to ensure you do not pay more in tax than you need to. Technically, there are 13 pension events that may trigger a test against the allowance, these events include taking tax-free cash, taking an income from your pension, buying an annuity and reaching the age of 75. Depending on how you take your pension benefits it may be that you are tested more than once, particularly if you are taking benefits from multiple pots and/or phasing the drawdown of your benefits.

How much is your pension worth?

Reaching the LTA may be closer than you think if the value of all pension pots is added together. Particular care is needed when adding the value of existing occupational/final salary pension schemes as this is more complicated calculation than a defined contribution pension when considering the LTA. Breaching the LTA is also a major consideration for the increasing number of individuals seeking advice on transferring their final salary pension into a personal arrangement, as the transfer value may be substantial higher than the calculation used to assess the LTA within the existing scheme.

Is LTA Protection an option?

It may still be possible to protect your pension at a higher lifetime allowance limit.

Currently, there are two options:

Fixed Protection 2016 – gives you an allowance of £1.25 million but only if you haven’t made any personal or employer pension contributions since 5 April 2016 to any scheme.

Individual Protection 2016 – if your pension was worth more than £1 million on 5 April 2016, your allowance can be protected at that value (to a maximum of £1.25 million). Contributions can continue after that date but tax will be payable on anything in excess of your protected allowance.

What are the next steps?

To find out more about any aspect of your pension, from what you could pay in to the most tax efficient way to withdraw benefits, particularly if you are worried about being over the Lifetime Allowance, the first step should be to speak to your wealth planner. They can help to take the stress out of any big decisions in relation to your retirement planning, to ensure that your pension(s) works in the best possible way for you.

To find out how we can help, contact us today