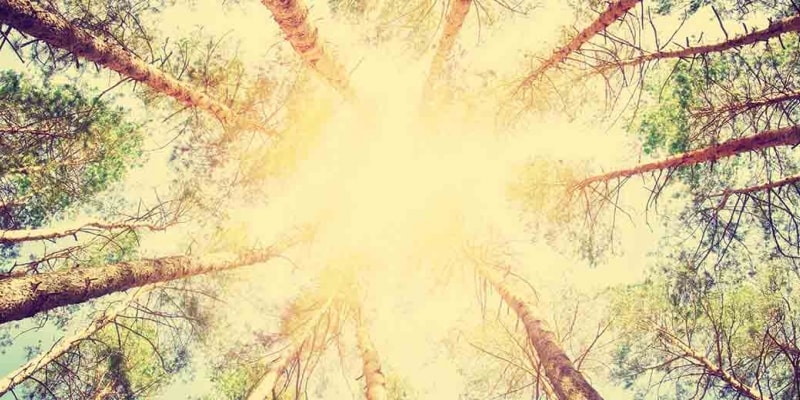 UK equity markets posted further gains in May supported by a largely positive earnings season: support for exporters via weaker sterling and the receding prospect of an interest rate hike from the Bank of England amid signs of economic weakness.  The international  backdrop was also broadly supportive, though political instability in Italy and renewed concerns over a US-initiated global trade war sapped market momentum late in the month. The Uk top 100, 250 mid-cap and AIM posted total returns of 2.80%, 3.06% and 3.01% respectively. Equity issuance slowed over the month.

Despite the solid headlines gains in UK indices over the month, May saw a relatively high spread of returns at a sectoral level, reflecting an array of market drivers.
Mining enjoyed another good month, advancing 7.13%, supported by solid gains in some industrial metals such as Aluminium and Nickel and sterling weakness against a resurgent US dollar. Likewise oil and gas producers benefitted from the strong dollar and rising crude prices, though reports of likely further supply from OPEC and Russia late in the month dented performance. Nevertheless, the sector ended May up 5.64%.

Conversely, Telcos suffered badly over the course of the month, reversing April’s rally and reverting to the recent trend of underperformance. The catalyst for this seems to have been doubts raised over the future strategy of some sector heavyweights, pulling the index down 11.38% on the month. Banks also managed to underperform in the month, despite the generally positive earnings season, declining by 1.03%, perhaps impacted by the lower prospective interest rate environment.

The food and beverage sector also performed well in the month, rising by 6.22% and largely replicating April’s strong showing. Food exposure also supported monthly retail sector performance of 5.64%, though it is clear that much of UK non-food retail faces stiff headwinds amid consumer caution. The pharmaceutical and biotech sector also capped a three-month run on performance with a 5.89% gain, with M&A clearly supporting sector multiples.

Real Estate Investment Trusts (REITS), posted a relatively weak performance, following a strong recovery over March and April, with a modest pullback of 0.98%, despite the moderation in interest rate expectations.

Incoming UK economic data continued to disappoint with weakness evidenced across a broad range of indicators such as non-construction PMIs, house pricing, industrial production and retail sales. Overall, the second reading of UK GDP for Q1 confirmed the exceptionally weak  0.1% flash estimate.
Ultimately, this – and unexpectedly weak inflation data -led the Bank of England to row back on its hawkish rhetoric and keep rates on hold on May 10. Despite the weak economic backdrop, the UK job market continued to show resilience and support public finances.

May was a relatively weak issuance month, amounting to just £2290m – a 26.19% decline on April. The year on year decline was larger at 59.07%, though this was largely attributed to the c. £2.6bn placement of Allied Irish Banks in April 2017. However, the total number of recorded transactions on the Main and AIM markets did rise slightly  – 34 versus 31 in April. Despite the ongoing recovery in market pricing, investors and issuers alike are still exercising more caution than they were at the start of 2018.

At the sectoral level, equity investment vehicles, healthcare and equipment, life insurance, media and software services companies each accounted for more than 10% of the total capital raised. Indeed, May saw a broader overall activity, with 19 sectors being represented against 15 in April. Perhaps the most notable absence from deal lists in May were real estate investment trusts (REITS), following significant activity in recent months. Other significant downshifts were noted in software and computer services, general retail and household goods and home construction offerings , having all enjoyed a bumper April. Support services travel and leisure and pharmaceutical and biotechnology offerings also saw declines.

Activity was bolstered by a pickup in activity from a broad range of sectors such as alternative energy, chemicals, electronic an electrical equipment, food producers, mining, non-life insurance and media.