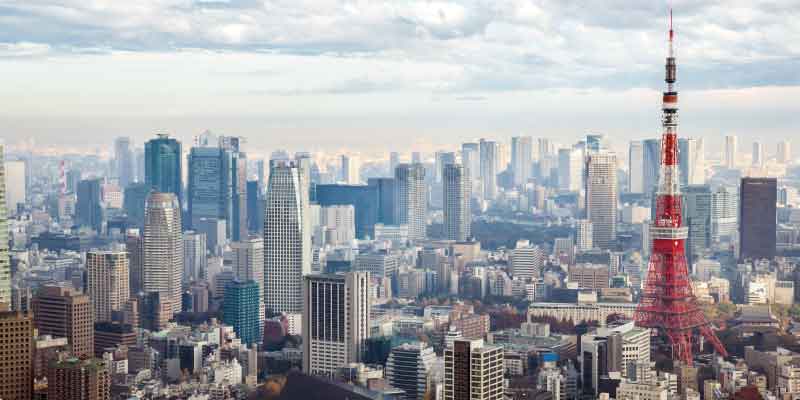 Progress in the first phase of the Brexit negotiations has led to some recovery in sterling, albeit from low levels, and respite to the beleaguered London commercial real estate market.

However, Consumer Confidence remains weak, with reports citing the recent interest rate hike, squeezed incomes, higher inflation and economic uncertainty as factors weighing on the outlook. The manufacturing sector has demonstrated some improvement, helped by stronger global growth and weakness in sterling. This has not offset weakness in the dominant services sector. House prices have been declining, with average prices, as measured by the Office for National Statistics, down 1.1% since peaking in August, led by weakness in London, although there has been some growth in other regions. Following the first increase in interest rates in ten years in November, the market now anticipates a gradual upward path in future rate hikes with two further quarter point moves seen by the end of 2019.

Despite political setbacks, notably in Germany, following the election in September, the Eurozone continues to outperform.

Annual GDP growth to the third quarter was upgraded from 2.5% to 2.6%, boosted by consumption, investment and exports. As the unemployment rate continues to fall, consumer demand has increased. Growth accelerated in Germany and Italy, although it eased modestly in France and Spain. Inflation for the region has edged up, although much of this is due to underlying growth in Germany and France, with Italy on a downward path. In our view, these nuances highlight one of the problems of the Eurozone with different countries displaying very different economies. This will make the eventual normalisation of monetary policy a tricky affair. The ECB will reduce asset purchases from January 2018, although monetary conditions are likely to stay loose for an extended period. Further political risk is a possibility in 2018 with general elections due in Italy.

Their forecasts suggest that they will raise rates a further three times in 2018, with another two or three expected in 2019. Futures markets, however, have only priced in three hikes over the two years. If the Federal Reserve forecasts are realised, it is likely that the dollar would appreciate significantly, although currently the bond and equity markets are not pricing in this eventuality. The US saw continued improvements in Durable Goods orders and Industrial Production, pointing to some resilience in the economy. There has been a pick-up in consumer loan growth, although this was not reflected in corporate loan growth which has now fallen close to zero.

Annual GDP growth to the third quarter rose to 2.1%, the highest level in three years, supported by faster export growth and investment.

Exports had benefited from Chinese demand for Japanese products which hit a new record. This offset a slowdown in domestic consumption, a factor confirmed by the first decline in retail sales in a year. This reflects the necessity to focus investment more on Japanese companies which are not involved in the domestic market. Inflation fell back from a two year high, a factor acknowledged by the Bank of Japan in its latest statement. The weak inflation trend, coupled with Prime Minister Abe’s landslide victory in a snap election, is likely to lead to a continuation of low interest rates. Japan remains behind other major economies in terms of normalising monetary policy. Meanwhile, speculative positioning in the market remains very negative on the yen, indicating that there is the possibility of upside in the short-term if this position were to unwind.

GDP in China increased by 6.9% over the year as a whole.

However, continued weakness in capex, which rose at the lowest rate in nearly 18 years, retail sales and industrial production suggests that future GDP growth rates are likely to be lower. House price growth dipped to 5.3%, close to the lowest in one and a half years, led by declines in Shanghai and Beijing. Our main concerns relate to the rapid build-up in debt in the economy. Total social financing for 2017, a broad measure of credit and liquidity, increased by 12% year on year, despite 2016 itself being a year of record credit creation. Some reports have suggested that a large proportion of new debt is being issued to help pay off old debts. Annual GDP growth in Taiwan hit a five year high at 1.7%, helped by exports in the technology sector.

The Indian economy continues to get to grips with the new Goods & Services Tax. The impact has been more severely felt in the services sector rather than manufacturing.

Inflation rose beyond expectations due to higher food and energy costs. In Russia, the recovery in the oil price has helped to stabilise the economy. Interest rates were cut by more than expected, down 0.5% to 7.75%, as inflation remained below target and growth remains robust despite ongoing western sanctions. Brazil reported a third consecutive quarter of GDP growth, albeit at only 0.1%, after a two year long recession, boosted by domestic consumption and investment which offset lower government spending and net exports. As unemployment continues to fall from an all-time high of 13.7% in March, there is clearly room for growth to persist at a higher rate.