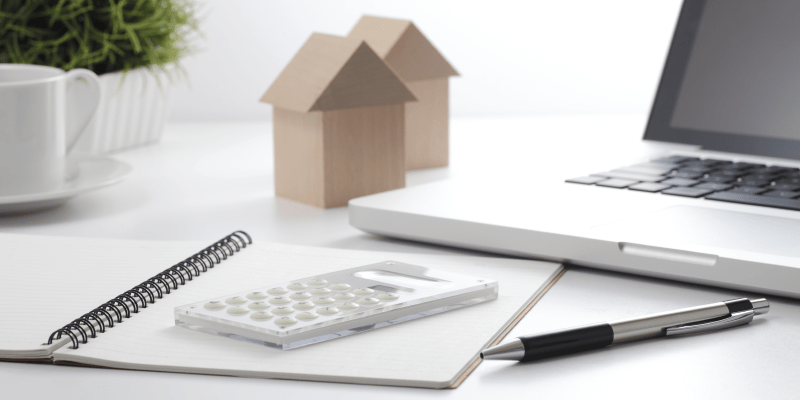 Philip Hammond’s first Autumn Statement on Wednesday 23 November will also be his last.

In 2017 there will be a Spring Budget followed by an Autumn Budget. In early 2018 there will be the first Spring Statement. The Chancellor presented his Autumn Statement against a background of reduced growth forecasts and the ‘urgent’ need to tackle the long-term weaknesses of the UK economy. His declared ambition is to make UK ‘match-fit’ for Brexit.

The emphasis of the Chancellor’s speech was on increased infrastructure spending, a stop on further new welfare savings measures and an acceptance that government borrowing will be significantly higher than previously projected.

The Highlights from Wednesday’s Budget are as follows:

The pensions money purchase annual allowance (MPAA) will be reduced from £10,000 to £4,000 from April 2017. This limit applies to people who have accessed their pensions flexibly and under the current rules may be obtaining tax relief on up to £10,000 of recycled pensions income.

Foreign pensions and lump sums of UK residents will be fully taxed to the same extent as their domestic equivalents. Specialist pension schemes (s.615 schemes) for people employed abroad will be closed to new saving. There will also be other significant changes to the tax rules for pensions of people who move overseas.

The tax changes for non-domiciled individuals will proceed as planned from April 2017.

Corporation tax: The government renewed its commitment to reduce the rate of corporation tax to 17% by 2020. It will also limit the tax deductions that large groups can claim for UK interest expenses from April 2017.

Anti-avoidance and evasion provisions were plentiful as usual, including a new legal requirement to correct a past failure to pay UK tax on offshore interests within a defined period of time. There will also be consultation on a new requirement for intermediaries who arrange complex structures for clients holding money offshore to notify HM Revenue & Customs (HMRC) of those structures and to provide lists of clients.

Non-tax provisions included a proposed ban – as in Scotland – on letting agents charging fees to renters, a continuing freeze on fuel duty, and a 30p an hour increase in the national living wage from April 2017 to £7.50.