Our People – WHIreland
Internet Explorer is not actively supported by WHIreland. To make sure you’re able to use all features, switch to a compatible web browser, such as Google Chrome or Apple Safari. 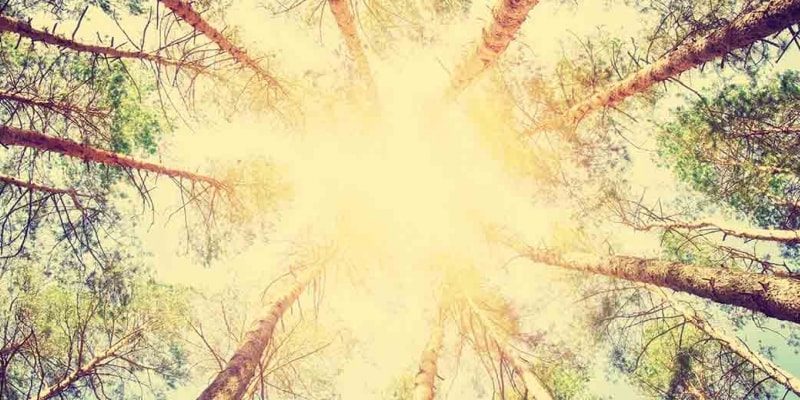 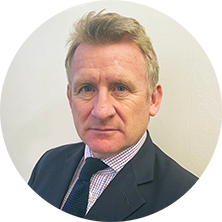 Fraser has had a 26 year career in the UK equity markets, working in sales and corporate broking. His focus has always been on advising and raising funds for UK companies. He started his career with Kleinwort Benson in 1994 before joining Evolution Securities in 2002, at its inception, managing the Equity Sales desk. In 2008, Fraser joined Collins Stewart to run the small-cap franchise and then joined The Royal Bank of Canada in 2009 as part of the roll out of its European Equities platform. Subsequently, Fraser joined Arden Partners in 2017, as Head of Equities and a member of its Senior Management team. Adam has over 30 years’ experience in the corporate broking world, most recently at Zeus Capital where he was Co-Head of Corporate Broking and prior to that at Panmure Gordon where he was Head of Corporate Broking. He has also held positions at firms including Lazard Brothers, Hoare Govett and Deutsche Bank. During his career he has led over 300 fundraises for a wide cross section of listed UK plc’s and has advised a number of companies, both large and small, as to their wider corporate requirements. Adrian joined WHIreland in October 2011 after 18 years advising small and mid-cap companies with BZW, Baird and Collins Stewart. He has extensive experience in advising companies, both domestic and overseas, in IPOs, secondary fund raisings, public offers and M&A transactions on both the Official List and AIM. Chris joined WHIreland in April 2010 after over 20 years advising small and mid-cap companies with BZW, Hoare Govett and Arden Partners. He has extensive experience in advising companies, both domestic and overseas, in IPOs, secondary fund raisings, public offers and M&A transactions on both the Official List and AIM. John began his career as an institutional equity research analyst in the City in 2002 and has worked for TD Waterhouse, Altium Securities and WHIreland during this time. He has covered a wide range of businesses and sectors in the smaller companies space, both across AIM and the Main Market.

John has headed up the WHIreland institutional research team since 2013. Under his leadership, the team has won the ‘Best Research’ category at the high profile AIM Awards and has been ranked on several occasions in the prestigious StarMine analyst awards.

Prior to the City John worked for Whitbread PLC. Jasper started his career working on the market floor as a ‘Blue Button’ in 1987. In 2002 he joined Collins Stewart with responsibility for integrating the newly acquired broking business. At the end of 2004 he joined the Collins Stewart Smaller Companies Team, which over the next two years raised £2.6 billion for growth companies on both the Official List and AIM. Richard is a highly experienced market maker who has worked in the city since 1999. He was sales trader then market maker at Seymour Pierce after which he ran the small cap equity book at Fairfax I.S.